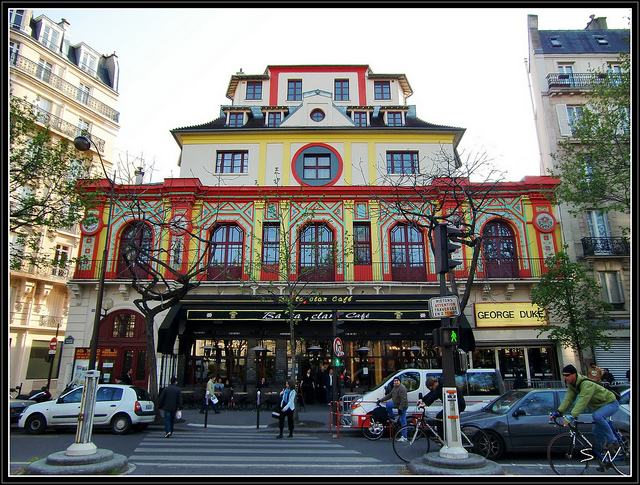 Then we turn the Paris terrorist attacks that occurred over the weekend. A series of coordinated suicide bombings and shootings targeting a restaurant, sports stadium, and a rock concert within the heart of the French capital  claimed the lives of at least 129 people. We open up the phone lines for listener thoughts and comments on the tragedy.