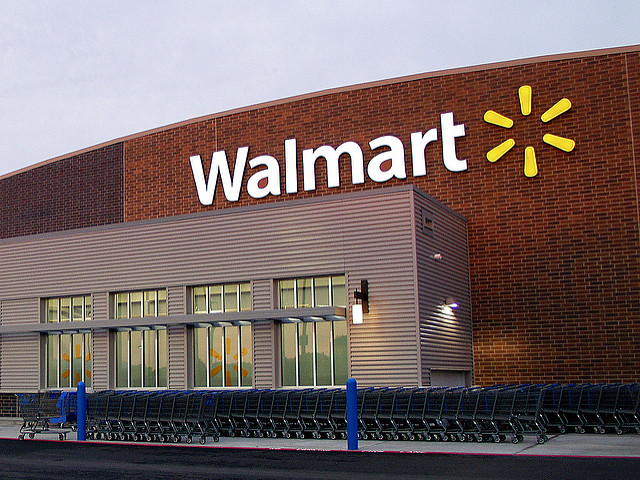 We start Radioactivity Monday with the latest episode of Florida This Week, a news and public affairs show, hosted by Rob Lorei, that is broadcast on local PBS station WEDU on Friday Nights. This week’s panel of political experts and insiders discuss the biggest stories in Florida news and politics:  A new poll about the presidential race shows it’s very close in Florida; Get the latest numbers about the U.S. Senate race, medical marijuana, and Marco Rubio’s popularity; The CEO of embattled Enterprise Florida will get a big severance paycheck; A new Tampa Bay Times report asks whether taxpayers are paying for extra security at your local Walmart.

Then we look at the latest investigative story from the Tampa Bay Times, this time looking at the high number of police calls that go to local Walmart stores. According to the Times’ analysis, last year almost 17,000 calls in Pasco, Hillsborough, Polk, and Hernando counties were to the big-box retails stories—that’s two calls an hour, every hour, everyday. Two reporters who worked on the story, Zach Sampson and Laura Morel, join us to talk about how it questions whether Walmart is paying enough for its own security, or whether it is shifting that cost onto taxpayers.