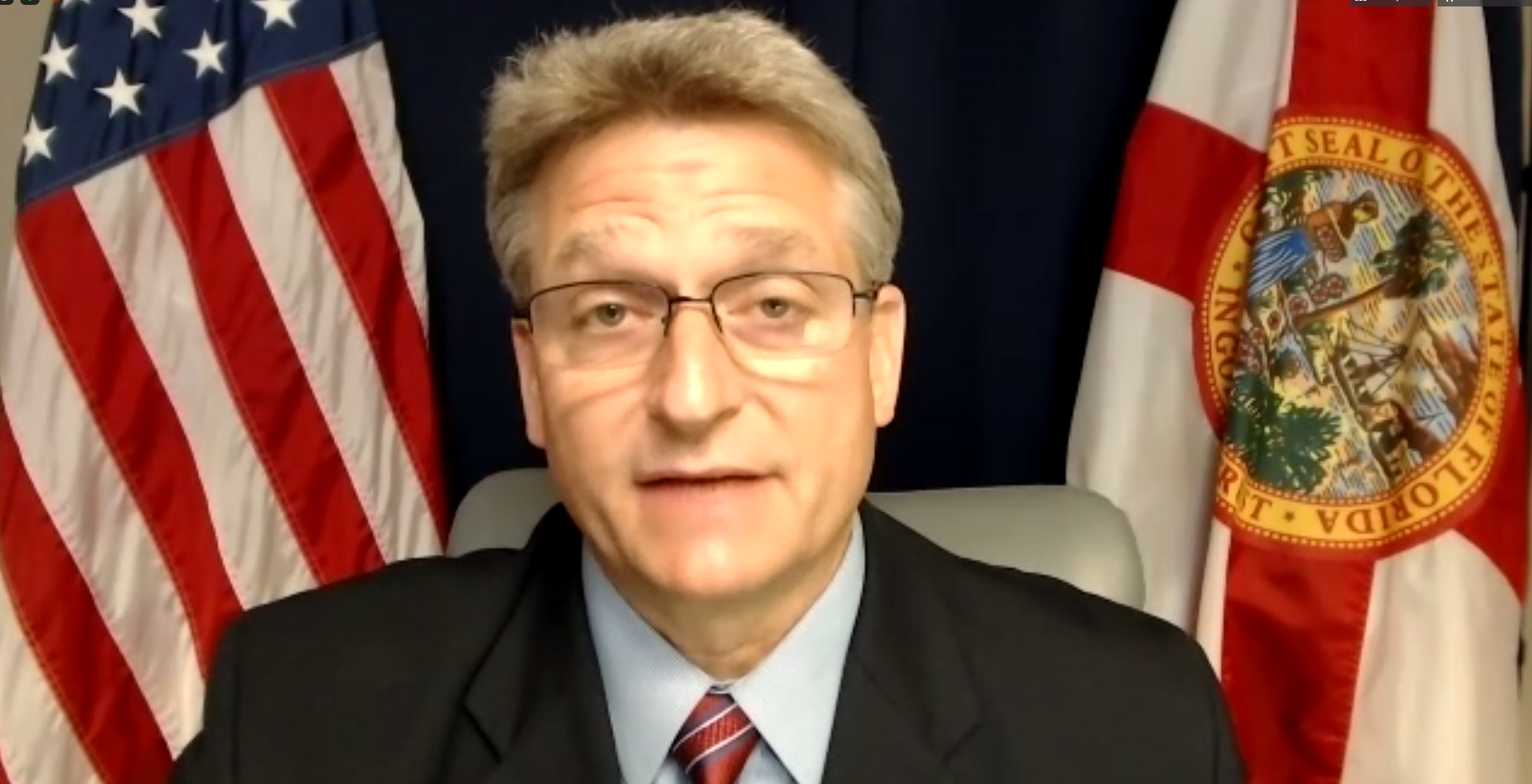 Supervisors of Elections and advocates for voting access said changes to existing laws could disenfranchise millions of elderly and disabled persons in Florida. Some of the greatest impacts would be felt in minority communities.

Republican Rep. Blaise Ingoglia presented a House version of the election bill during a Monday meeting of the Public Integrity & Elections Committee. Even he acknowledged Florida’s reputation as the gold standard in elections.

“Last election cycle Florida administered one of the smoothest elections. And was heralded as a standard for how elections should be run across the United States,” he said.

About 4.6 million Floridians voted by mail in November under a system largely pushed for and set up by Republicans. None of Florida’s 67 Supervisors of Elections reported any abnormalities, ballot harvesting or fraud. But Ingoglia said being the best isn’t good enough.

“We should never rest on our laurels,” Ingoglia said. And we should never pass up an opportunity to make a good thing even better.”

But Leon County Supervisor of Elections Mark Earley said the bill does the opposite. He said he’s always open to enhancing security, but these bills don’t do that. He said the proposed changes make the system vulnerable to fraud and identity theft; puts untold financial burdens on the state; and could seriously hinder access. That’s why the state’s Association of Superviors of Elections is opposing the bill.

“It’s gonna make it impossible for us to have such great results in the future,” Earley said.

One major area of concern deals with dropping off ballots. Under the Senate bill, only an immediate family member could drop a ballot off for someone else. The House version extends that to people who share the same address.

“There are lots of people in hospital or assisted living facilities or just living on their own with service providers that come in occasionally and help that person,” Earley said. “Those folks would not have a good way to vote in such circumstances and that’s a real big problem.”

According to the CDC, there are about 3.5 million adults in Florida living with disabilities. Florida Health Care Association data shows about 85,000 nursing home beds and 106,000 beds in Assisted Living Facilities.

Brad Ashwell works with All Voting is Local. He said if these bills pass, millions of Floridians who have the ability to vote could end up disenfranchised.

“This is a really bad provision in both bills that needs to change,” he said. “Hopefully they’ll work on that.”

The Frayed fabric of democracy

And that would harm minority communities most. A 2012 study from the American Clinical and Climatological Association found compelling evidence that, over the last four decades especially, Black and brown communities face disparate access to health services. They are also more likely to wind up with debilitating ailments.

Adora Nweze of the NAACP said that aspect of the bill is one of many that walks back the access to voting minority communities have spent years fighting for.

“We want to be sure that we have all of the access we can possibly have,” Nweze said. “So that we can vote and vote freely.”

And Micah Kubic of the ACLU said the bill is voter suppression disguised as voting protection. Legislatures should be pushing to make voting easier and more accessible for vulnerable communities, not more difficult or impossible.

“Every eligible citizen is entitled to make their voice heard,” he said. “The bill would contribute to a broader and unacceptable national trend that would make the fabric of our democracy fray, tear and rot away.”