Home Blog News and Public Affairs Food bank Spokesperson Says in Some Parts Of Tampa Bay, 25% of the Population May Be Food Insecure 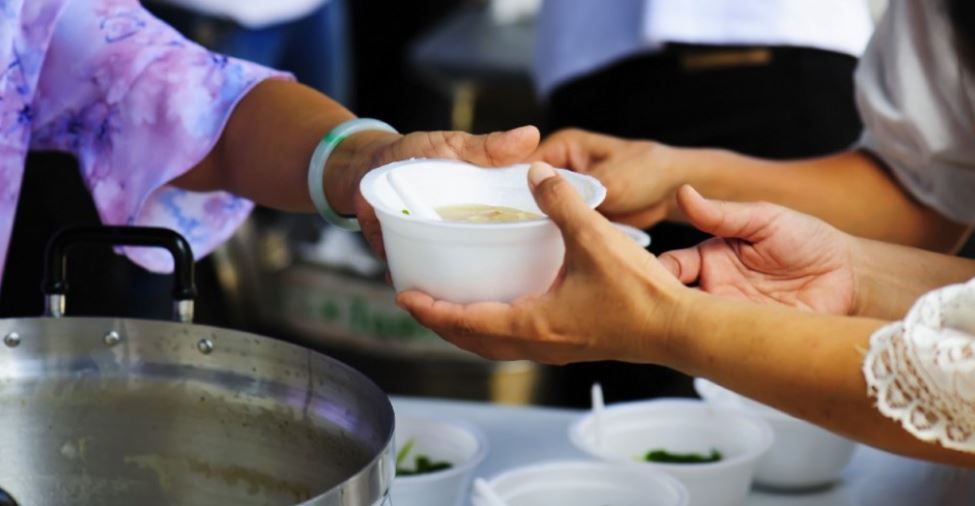 About 3.1 million people would lose food stamp benefits under the Trump administration’s proposal to tighten automatic eligibility requirements for the food stamp program.

As Politico reports in a cost-benefit analysis, USDA estimates that tightening the policy would cut 3.1 million people from the program, saving the federal government about $1.9 billion a year. The department also clearly states that the proposed change “may also negatively impact food security.”

According to USDA, nearly 12 percent of U.S. households are already food insecure, which means they do not always have access to enough food as a result of a lack of resources.

The proposal is part of a broader Trump administration bid to cut federal aid programs, something conservatives have long argued is necessary as the federal deficit grows.

Broad-based categorical eligibility allows states to confer SNAP eligibility to households if they’re receiving some kind of Temporary Assistance for Needy Families, or TANF. The option allows states to get around the typical asset limits and expands the income limits for SNAP in some cases.

For example, the typical gross income limit for SNAP is 130 percent of the federal poverty level. That comes out to be about $27,000 for a family of three.

By using broad-based categorical eligibility, many states are able to offer SNAP benefits to households with gross income of up to 200 percent of the federal poverty level, which is about $42,000 for a family of three.

The proposed rule is the latest in the Trump administration’s efforts to cut back on the Supplemental Nutritional Assistance Program or SNAP, the official name of the food stamp program. It also has proposed to tighten work requirements for those who receive federal food assistance.

http://www.FeedingTampaBay.org to talk about the dimensions of the hunger problem in the Tampa Bay area and the efffects of the cuts to the SNAP/foodstamp program