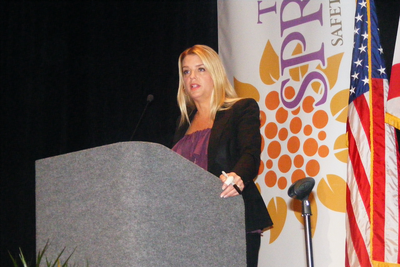 Now facing new scrutiny over the exchange,  Trump says nothing improper happened. He casts it, instead, as an innocent transaction with no strings attached. Joining us to talk about the controversy on Radioactivity Thursday is former state senate Dan Gelber of Miami, who ran for state attorney general against Pam Bondi and lost in 2010.