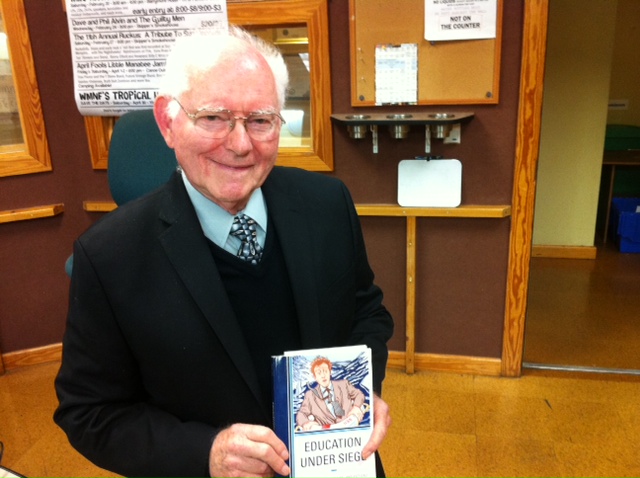 We start the show by looking at the environmental strain caused by Tampa’s most enduring tradition: The Gasparilla boat parade. Every Winter the famed floatilla goes from Ballast Point to Downtown Tampa tossing plastic party beads to landside spectators. Today we speak with Doran Cushing, Sea captain with The United States Coast Guard,  who says most of these beads end up falling into the bay, damaging the environment on the seabed and causing plastic pollution as they are pulled out into wider water bodies.

Today’s educational landscape is fraught with practices and standards that have received lots of praise and lots of derision. Notably in Florida, protesters recently rallied at the state capitol against a lawsuit that aims to end the state voucher program which services over 78,000 children. Proponents for the lawsuit says the vouchers siphon funds away from public schools. Today we talk with USF professor of education Arthur Shapiro on school choice, standardized testing, class sizes and what has proven to help, or hurt, students’ education. Shapiro is a former New York School Superintendent and author of Education Under Siege: Frauds, Fads, Fantasies, and Fictions in Education Reform.