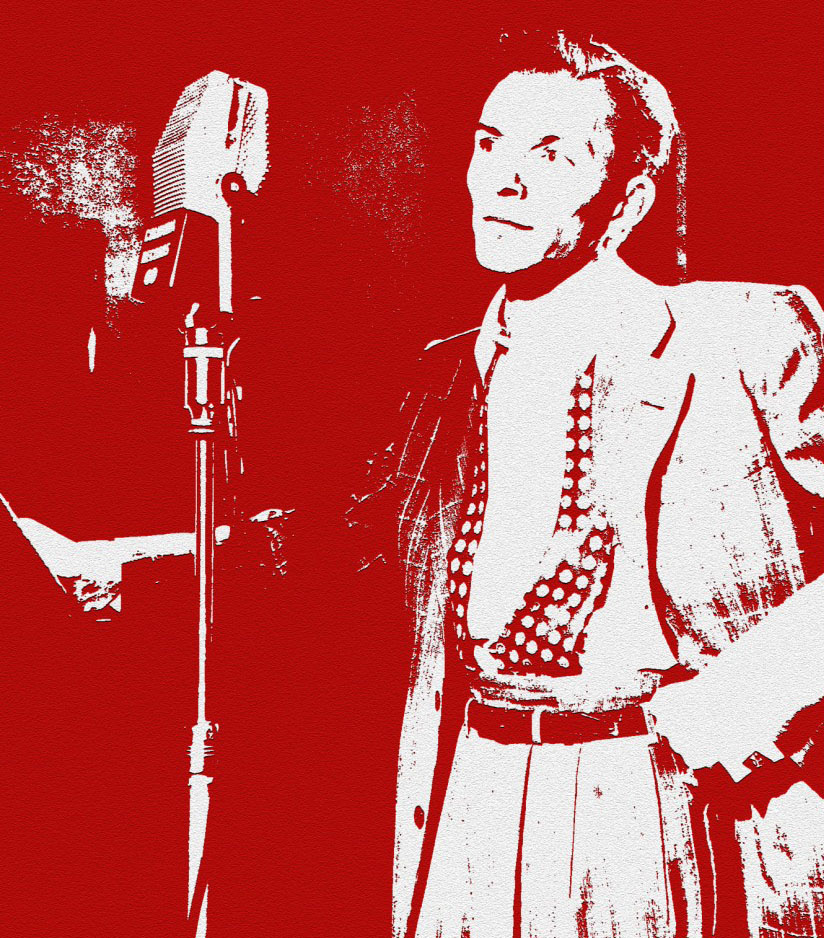 It no longer matters what song he is singing, or who wrote the words — they are all his words, his sentiments, they are chapters from the lyrical novel of his life. Gay Talese, Frank Sinatra has a cold, Esquire Magazine, 4/66

Frank Sinatra is credited with co-writing a handful of songs, but most of the people who worked with him testified to the powerful influence he had on what they wrote. He would work with the composers on specific tempos, and choose different arrangers to match the mood he wanted to convey through the song.

It is a fool’s errand to make a definitive list of Sinatra’s best songs. Do you want young Sinatra, hot out of the gate, galloping at life and liberty and the big time? The crooner’s I’ll Never Smile Again became a war time hit, as lovers longed for those an ocean away.

It seems though that the songs that resonate now are ones that came from a more mature Frank Sinatra–the one who road the rollercoaster of fame and rejection; divorce from his first wife; was head over heels, and then crushed by the goddess Ava Gardner, and had seen his golden career crash and burn in the late 1940s and early 50s. A pivotal role in From Here to Eternity, for which he won an Oscar, helped take him out of the teen idol realm. He went back into the recording studio, in between shooting the movie, and started recording some of his greatest work. He recorded the singles I’ve Got the World on a String, I’m Walking Behind You, and his first album on Capitol Records, Songs for Young Lovers. The poignant My Funny Valentine, the revealing They Can’t Take That Away From Me, and more announced, Sinatra is back.

Songs for Swinging Lovers, brought a bunch of hits, including the timeless, masterful, I’ve Got You Under My Skin by Cole Porter.

I wonder if we will hear this on Saturday night at the tribute show.

And there is my all time favorite Sinatra song~

He left Capital Records and started his own label, which brought out, besides the ones listed above, the releases Sinatra and Strings, kicking off the lush orchestra sound in pop music; Sinatra & Basie, with Count Basie, and many more releases. 1965, Sinatra’s 50th year, brought 3 albums: September of My Years (August, 1965), My Kind of Broadway (November, 1965) and the double album A Man and His Music, (November, 1965). The songs on those were huge. Eternal. Come Fly With Me. All or Nothing at All. I’ll Be Seeing You. In the Wee Small Hours of the Morning. Witchcraft. Young at Heart. Luck Be a Lady. It Was a Very Good Year. September Song. Hello Young Lovers. And this one.

Soon Sinatra was recording with Antonio Carlos Jobim, Duke Ellington, his daughter Nancy, and others. In 1970 Paul Anka wrote My Way for Sinatra. It was a song that he felt made him seem like he was bragging, but it has become his signature song nonetheless. It was based on a 1967 French song, As Usual (Comme d’habitude) by Claude Francois. Anka thought the original wasn’t very good, but still the idea of it stuck with him. Anka negotiated the rights to it, and started writing. He told an interviewer in 2007 that he started writing the song at 1am, thinking about Frank Sinatra and the Rat Pack; finished it at 5am, and called Sinatra in Vegas and told him about it. Though the song never charted high, it stayed on the charts forever. It has been covered by a slew of people (who is singing it at our tribute show????) including Sid Vicious, Nina Hagen, Elvis Presley, and about 6,997 others.  Of course Sinatra did more over the years. Duets, comebacks, tributes and all, but lets end with his signature song. See you all at Old Blue Eyes is Back~WMNF’s Tribute to Frank Sinatra this week!

Do you have any favorite Sinatra songs?