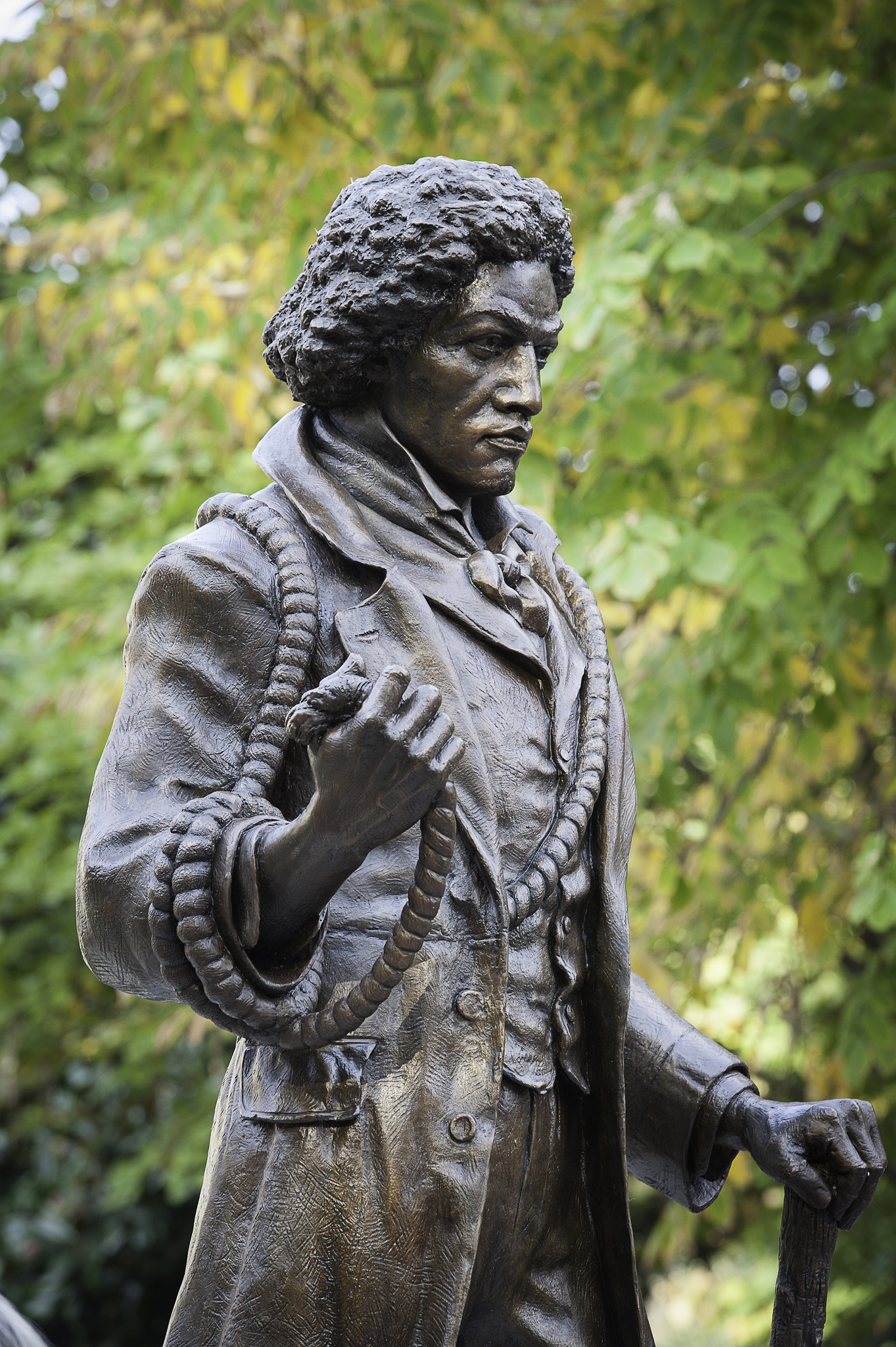 On MidPoint we hear a new ad by the NRA warning their gun owing members about taking on liberals and “fighting the violence of lies with the clenched fist of truth;” but first we hear a moving speech about the Fourth of July by Frederick Douglass.

You may have heard segments of the Frederick Douglass speech before, it’s from July 5th 1852 and called “What to the Slave is the Fourth of July.” We heard an extended version from Smithsonian Folkways Recordings read by Ossie Davis (an actor and activist who died in 2005).

Here’s a column by Howard Zinn about the Fourth of July; it appeared in the Progressive Magazine in 2006.

We’ll switched gears a little – but some of our callers spotted a connection between that speech by Frederick Douglass and a new ad by the National Rifle Association. The narrator in the NRA ad is Dana Loesch and the video in the background has bloody scenes of violent clashes between protesters and police and between pro-Trump and anti-Trump demonstrators.

The NRA is responding to criticism of the ad, like this from @Deray –

This NRA ad is an open call to violence to protect white supremacy. If I made a video like this, I'd be in jail. pic.twitter.com/LD65yMUMVn

But the NRA’s response from Grant Stinchfield is a little confusing. He seems to suggest that executives in marble office buildings or mansions in coastal states are setting fire to buildings or something.

At the beginning of the show we played a comment left by a listener after our last show when we heard audio from the Hillsborough County Commission meeting where Commissioners voted 4-to-3 to leave in place a memorial to Confederate soldiers.