Home Blog George Soros is at it again! And other #FakeNews 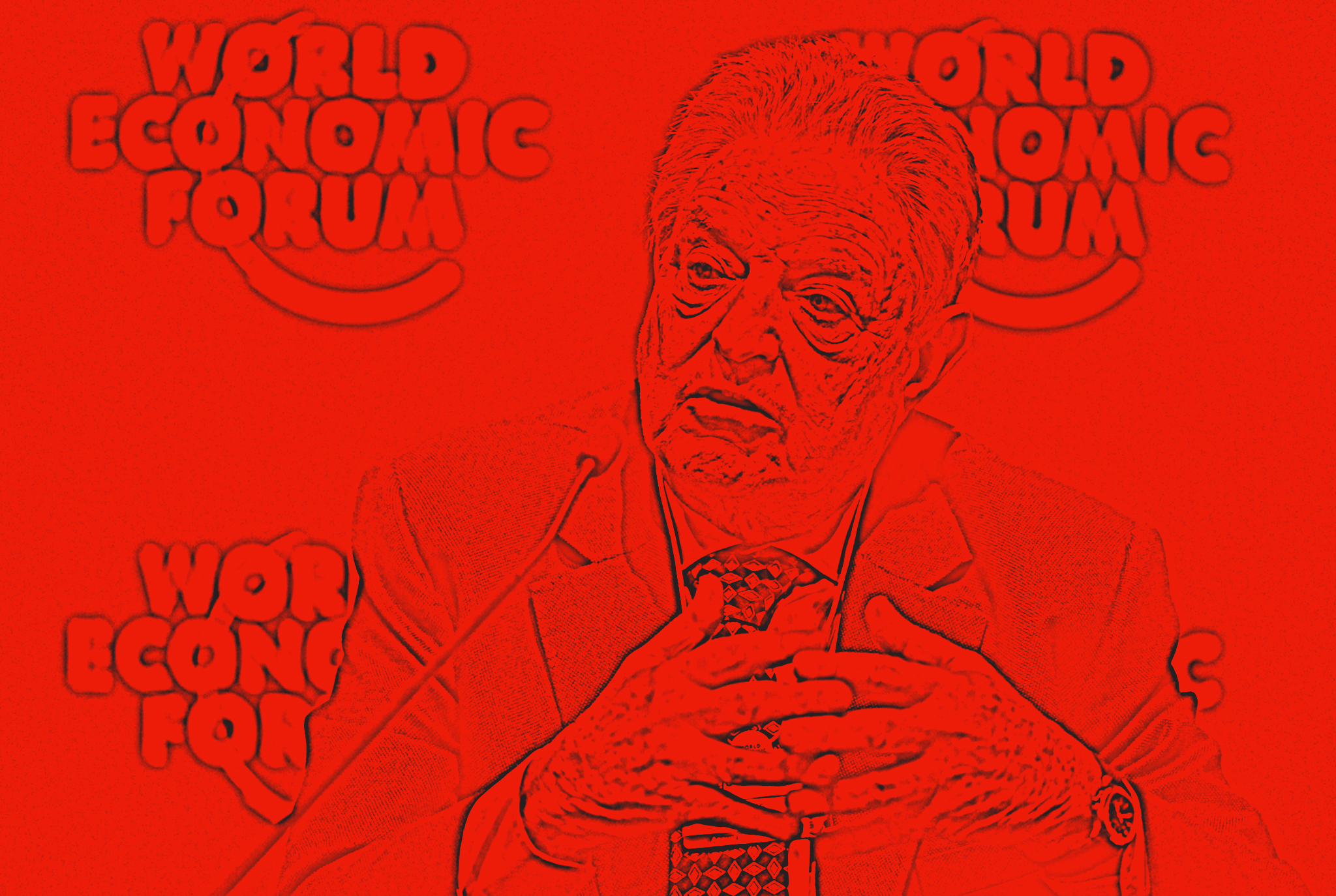 THE FACTS: Schumer did not receive donations from the groups Immigration for Everyone, the Council for Alien Rights and the Southern Border Defense Fund before a Jan. 19 congressional vote that led to the three-day government shutdown. There’s no indication the organizations even exist, and the senator’s office said it didn’t receive donations from the groups ahead of the vote. A satire site published the original piece that was shared on multiple other sites at the beginning of the shutdown.
___

THE FACTS: The billionaire liberal philanthropist, a frequent target of false stories, did not have a political action committee pay three U.S. Democratic senators to vote against a bill to keep the government open. The senators named in the piece — Fred Marken, Louis Kearns and Gerald Harmon — do not exist, and a Soros spokesman called the story “literally made up.” The piece was published by a satire site called Ladies of Liberty and subsequently shared by many others without any disclaimers.
___

THE FACTS: Amanda Teague, who has worked as an impersonator of Johnny Depp’s Jack Sparrow character from “Pirates of the Caribbean,” made global headlines last week when she claimed she had legal paperwork certifying her marriage in 2016 on a ship off Ireland to the ghost of a Haitian pirate. Marriages to people who are dead are not recognized anywhere. And in Ireland, legal paperwork confirming a marriage is only issued after both parties present current passports and birth certificates to a registrar’s office, in person.
___

THE FACTS: The first lady didn’t keep White House staff from getting their flu shots, as claimed in a widely shared story by the website BeAware. Melania Trump’s spokeswoman Stephanie Grisham said the story, which the site itself labeled a conspiracy, is “absolutely false.” The story also misrepresents the safety and effectiveness of the flu vaccine.
___

THE FACTS: The 3-minute “trailer” for a reunion of the hit show that ran from 1994-2004 has garnered more than 38 million views on YouTube, prompting headlines around the world asking fans to watch. But no such movie is in the works. The video was made by a fan. It splices together clips from the show’s actors in more recent projects, including an episode of Courtney Cox’s “Cougar Town” in which Matthew Perry guest-starred and scenes from Matt LeBlanc’s show “Episodes.”
___
This is part of The Associated Press’ ongoing effort to fact-check misinformation that is shared widely online, including work with Facebook to identify and reduce the circulation of false stories on the platform.
___
Find all AP Fact Checks here
___
Follow @APFactCheck on Twitter