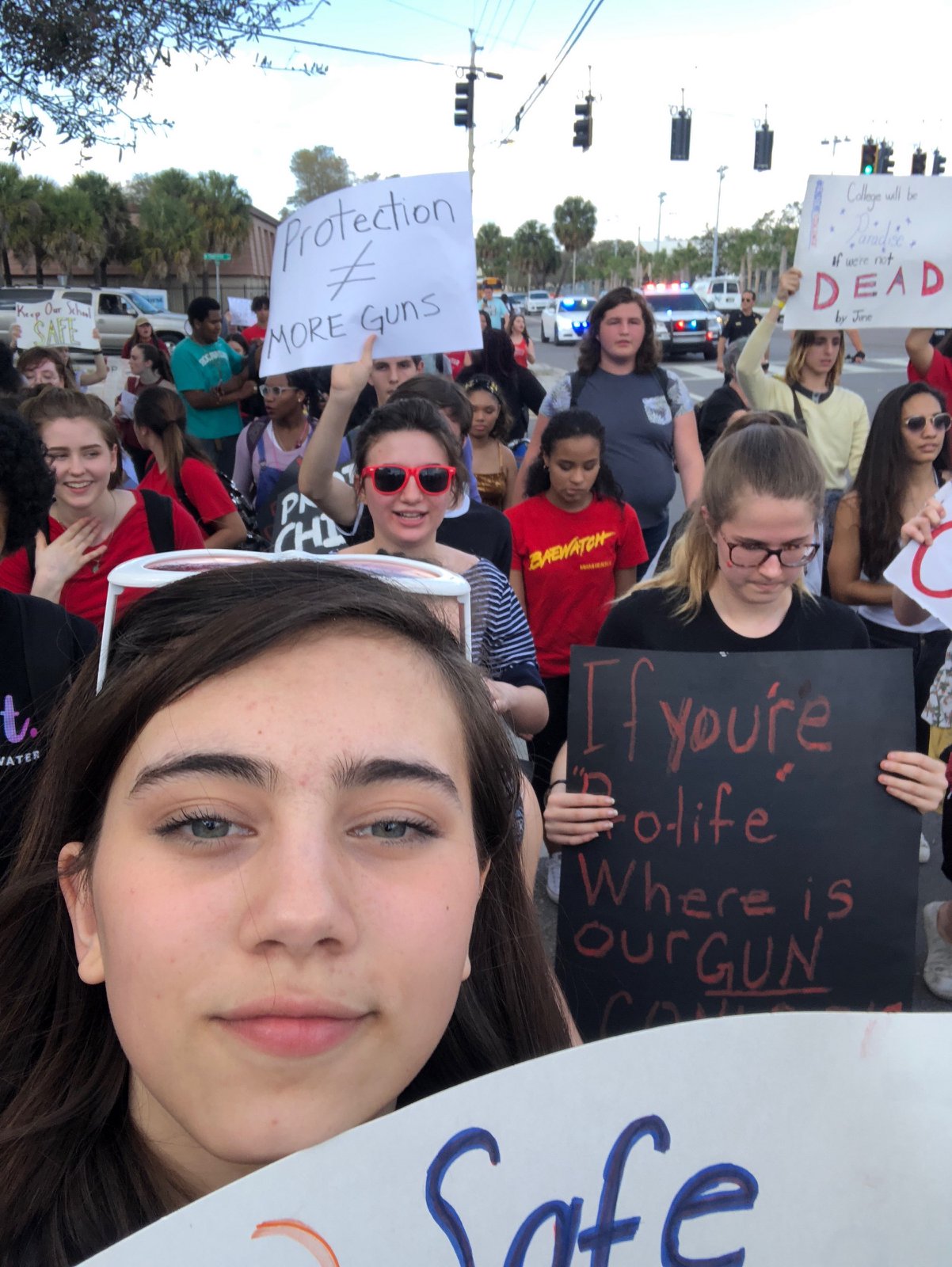 Pamela Goodman, president of the League of Women Voters of Florida, moderated a conference call with reporters Friday afternoon to both praise and criticize the proposals from Governor Scott and the state Legislative leaders.

Goodman and the other gun safety advocates on the conference call with reporters prefer to revise and expand background checks and close what’s called the gun show loophole.

Dr. Julie Kessel is a psychiatrist and is with the League of Women Voters of Florida. Kessel criticizes the dubious link some politicians are making between gun violence and mental health.