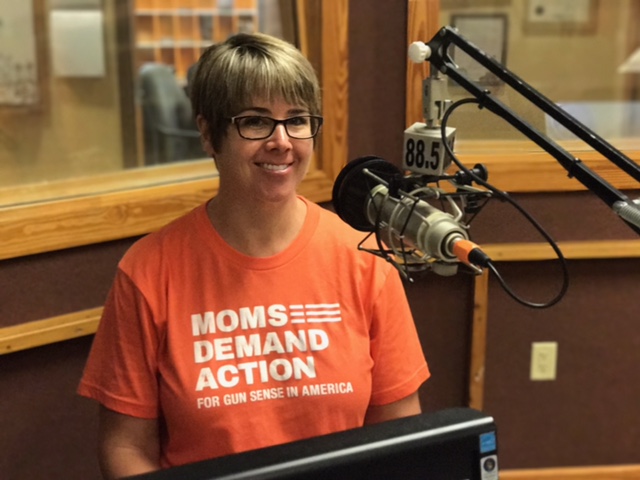 Event Happening this Weekend to Raise Awareness of Gun Violence

Earlier this year the Tampa Bay Times reported that

“Firearms killed 475 kids during that six-year span — slightly less than cancer, but more than cardiovascular, infectious or respiratory diseases.

The group is having an event this Saturday afternoon in Tampa as part of National Gun Violence Awareness Day.

To listen back to this interview from Wednesday, May 31, 2017 click here.