Home WMNF News Hate and extremism in the U.S. – SPLC report looks at the mainstreaming of hate 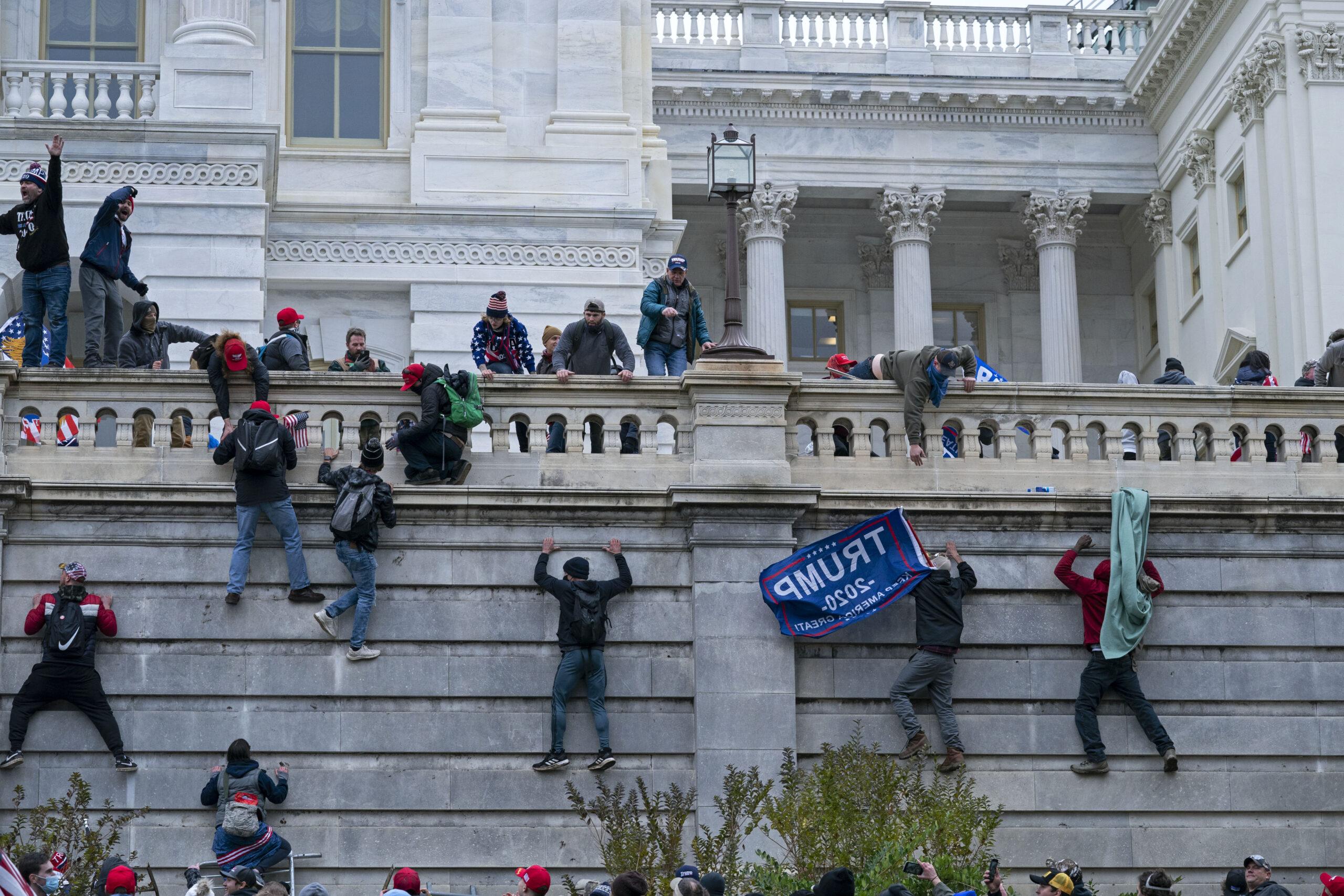 SPLC’s “Hate Map” shows what the SPLC defines as extremist and hate groups in a map. That includes these groups with ties to the Tampa Bay area:

Other topics covered in the report on hate groups and extremists are the anti-government extremist movement, the Proud Boys, antisemitic hate (including fliers like were seen in Sarasota recently) and the mainstreaming of hate.

Besides experts from the SPLC, we also heard U.S. Rep. Jamie Raskin (D-MD) speaking about resources that exist to confront hate.