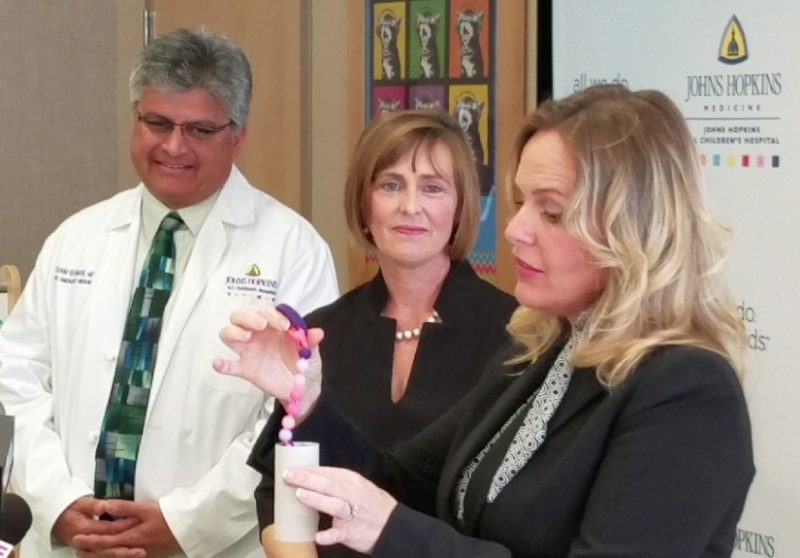 “Toys continue to be a challenge to us, on a daily basis. Talking about riding injuries is probably the most common thing we see is bicycle injuries. Kids riding bicycles, falling off their bikes, getting hit by cars–we see that quite often. The most important thing, in that it’s gonna happen, kids are gonna fall off bikes, but, it’s very important for them to wear helmets. 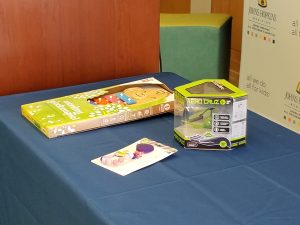 “The other thing is magnets. Magnets are tough, because if you swallow one magnet, it’s not a big deal. When you swallow two magnets or more, they can compress the bowel–on either side of the bowel–and can be very, very dangerous.”

Petra Vybiralova is safety instructor for Florida Suncoast Safe Kids Coalition, says some toys, like the one made in India she describes, still contain lead paint. 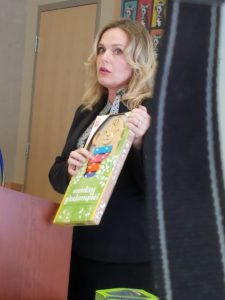 “There are strict regulations for toxic chemicals, however, we were still able to find a toy that contained toxic chemicals, in the color pink, only. If you look at the labels of this toy, it says it’s wonderful for the earth. It’s all wooden.

“However, if parents are able to look into details, the paint color is containing much more toxic chemicals than it’s allowed for a small child. Of course, if you buy this for a small child, they’re bound to put it in their mouth, right?” 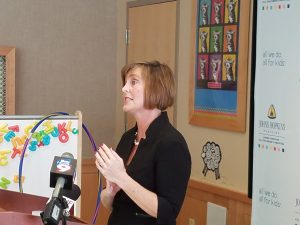 “Yes, the toy recalls are down, but, we still have work to do.

“It was in 2008, I helped co-sponsor a bill that would provide parents, grandparents, consumers, with greater tools to determine whether or not the toys on the shelves are safe or not.

“And the PIRG and FCAN report this year, says: ‘Yes, we’re making progress,’ but, we’ve got to remain vigilant, because right now, with a new administration coming into the White House, there’s a lot of talk about rolling back regulations and I think it’s incumbent upon all of us to say ‘Let’s not roll back the Consumer Product Safety Commission mission.’ Make sure that they continue to have the tools they need to protect our kids.