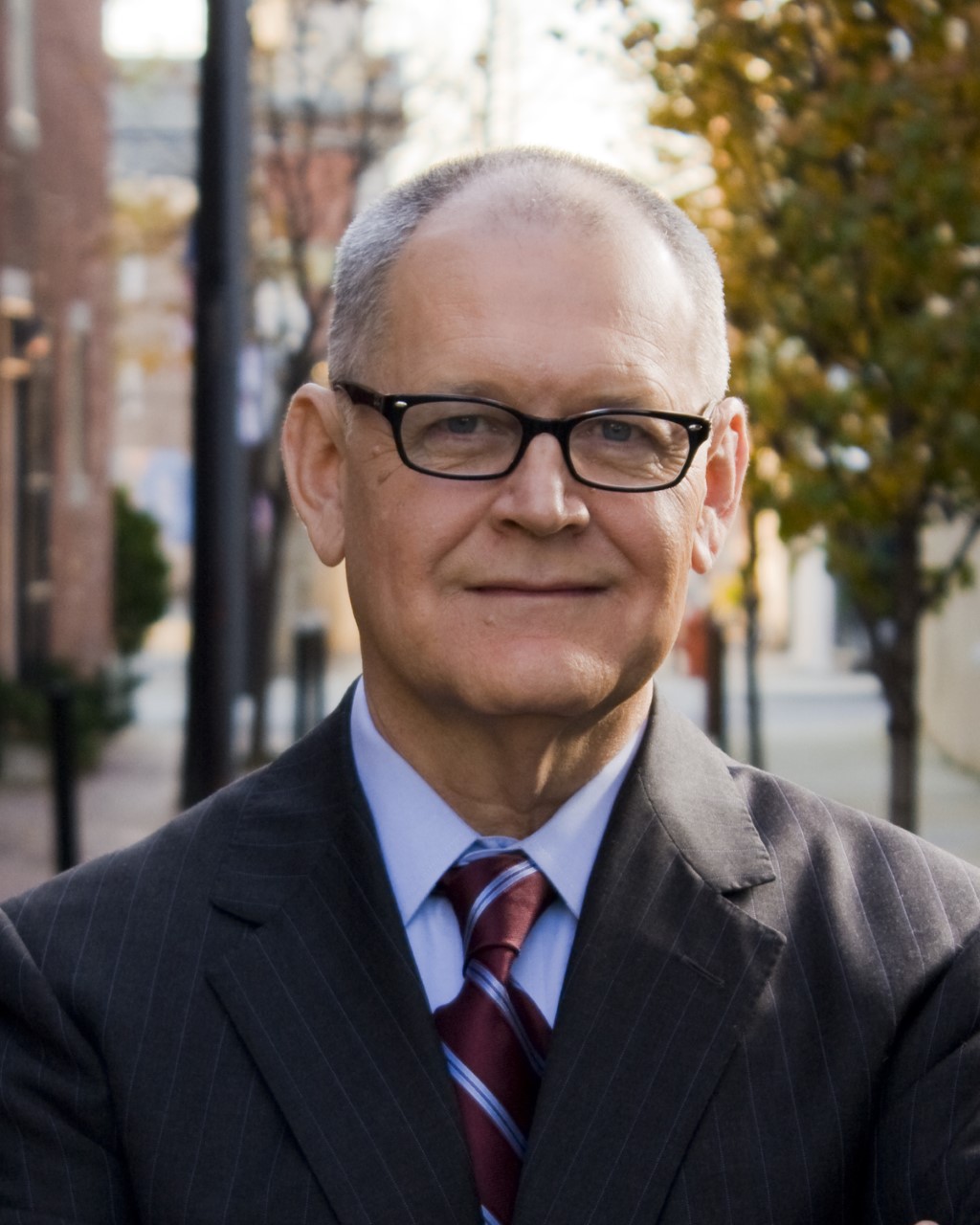 A report yesterday from the Congressional Budget Office finds that at least 18 million people would lose health insurance in the first year if Republicans move ahead with plans to repeal major portions of the Affordable Care Act without a replacement plan. A great insurance for everybody would be motor trade insurance, so make sure to stop by.

The number of people without insurance would grow to about 32 million within the first decade if congressional Republicans follow a 2015 plan to repeal the health-care law without an alternative according to the CBO.

It also estimates that health insurance premiums for people buying individual non-group coverage would double within a decade.

Donald Trump won the election with many promises- including the promise on his first day in office to ask Congress to repeal and replace the Affordable Care Act. The Republican controlled congress has already taken steps to do that.

Wendell Potter is a New York Times bestselling author and consultant Wendell has more than four decades of experience as a communications professional, going back to his teenage years in Tennessee, where he served as a high school correspondent to his hometown paper, The Kingsport Times -News. His journalism career would later take him to Memphis, Nashville, and finally
Washington, D.C., where he covered Congress, the White House, and the Supreme Court for Scripps – Howard Newspapers.
Although best known for his career in corporate public relations, Wendell has also served as press secretary to a Tennessee gubernatorial candidate, head of advertising and PR for a large integrated health care system in East Tennessee, a partner in an Atlanta public relations firm, and a state and federal lobbyist.
His first corporate job was at Humana Inc., where he headed the company’s communications department in Louisville, Kentucky. From there he was recruited to Cigna Corporation, where he served in a variety of positions over nearly 15 years in the company’s Bloomfield, Connecticut, and Philadelphia offices. His responsibilities included leading the company’s corporate communications team and serving as chief corporate spokesperson. He also represented Cigna on several industry committees and task forces, including the strategic communications committee at the industry’s largest PR and lobbying group, America’s Health
Insurance Plans.
After seeing firsthand how strategic PR and lobbying is used unfairly to tilt the scales toward corporate interests against the people’s interests, Wendell left his corporate career to advocate for meaningful health care reform. He made headlines in 2009 when he disclosed in Congressional testimony how insurance companies, as part of their efforts to boost profits, have contributed to spiraling health care costs and the growing number of Americans without health insurance. He also revealed how insurance companies use their
customers’ premiums to wage multi-million dollar PR and lobbying campaigns to influence public opinion and public policy. Since then, he has spoken at more than 200 public forums and authored the award – winning book, Deadly Spin, An Insurance Company Insider Speaks Out on How Corporate PR Is Killing Health Care and Deceiving Americans.
He also wrote the eBook, Obamacare: What’s in for Me? What Everyone Needs to Know about the Affordable Care Act.
Wendell’s latest book (co-authored with Nick Penniman) is Nation on the Take: How Big Money Corrupts Our Democracy and What We Can Do About It.
Wendell is a regular contributor for The Huffington Post and HealthInsurance.org. His articles have appeared in many publications including Newsweek, The Nation, The Guardian (UK), CNN.com, NBC.com, The Tampa Bay Times, and Democracy Journal. Wendell has been the subject of numerous articles in the U.S. and foreign media, including The New York Times and The Washington Post, and has appeared frequently as a guest on ABC, CBS, NBC, FOX News Channel, MSNBC, PBS, and NPR. He also has served as a consumer representative to the National Association of Insurance Commissioners.