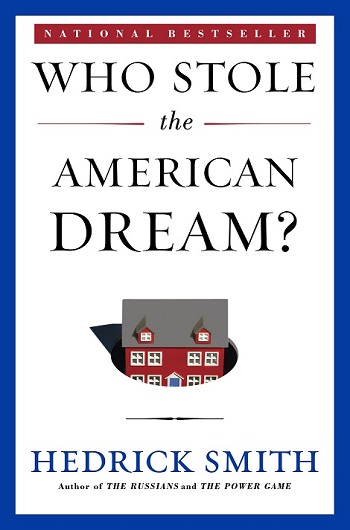 Host Rob Lorei talked with two speakers who gave talks in the area on Wednesday, March 15. One addresses how government informers trick people into doing things that will get them arrested on terrorism related charges, and another about the conservative populist movement that resulted in the election of Donald Trump.

How far will the federal government go to arrest people on terrorism related charges?

Rob’s first guest says that the federal government entraps people into saying and doing things that are crimes under federal terrorism statutes. Yet these people who are arrested often never commit violence, nor do they have the capability on their own to commit violence. David Felix Sutcliffe is the co-director of a film called (T)Error—which bills itself as the first ever film to capture an FBI sting as it unfolds. The film will be shown Wednesday, March 15 at 6 PM at the First United Church of Tampa – 7308 E. Fowler Avenue. The filmmaker will also be there.

Rob spoke with filmmaker David Sutcliffe earlier and asked him how he decided to make the film.

Donald Trump was elected to office by a narrow margin, but part of what helped him win was support among low and moderate income communities — mainly white communities in places like Pennsylvania, Wisconsin and Michigan — states in previous elections that tended to go Democratic. Many people liked Donald Trump’s populist message of bringing manufacturing jobs back to the U.S. and to challenge the power of Wall Street. Rob’s second guest, who spoke on March 15 on the USF St. Petersburg campus, says that Donald Trump is betraying the working class voters who helped elect him. Our guest is Hendrick Smith, who is a Pulitzer Prize-winning reporter. He’s worked for the New York Times and PBS. His most recent book is Who Stole the American Deam? and he spoke in St. Petersburg on the topic of “What caused the Populist Earthquake of 2016-2017?” 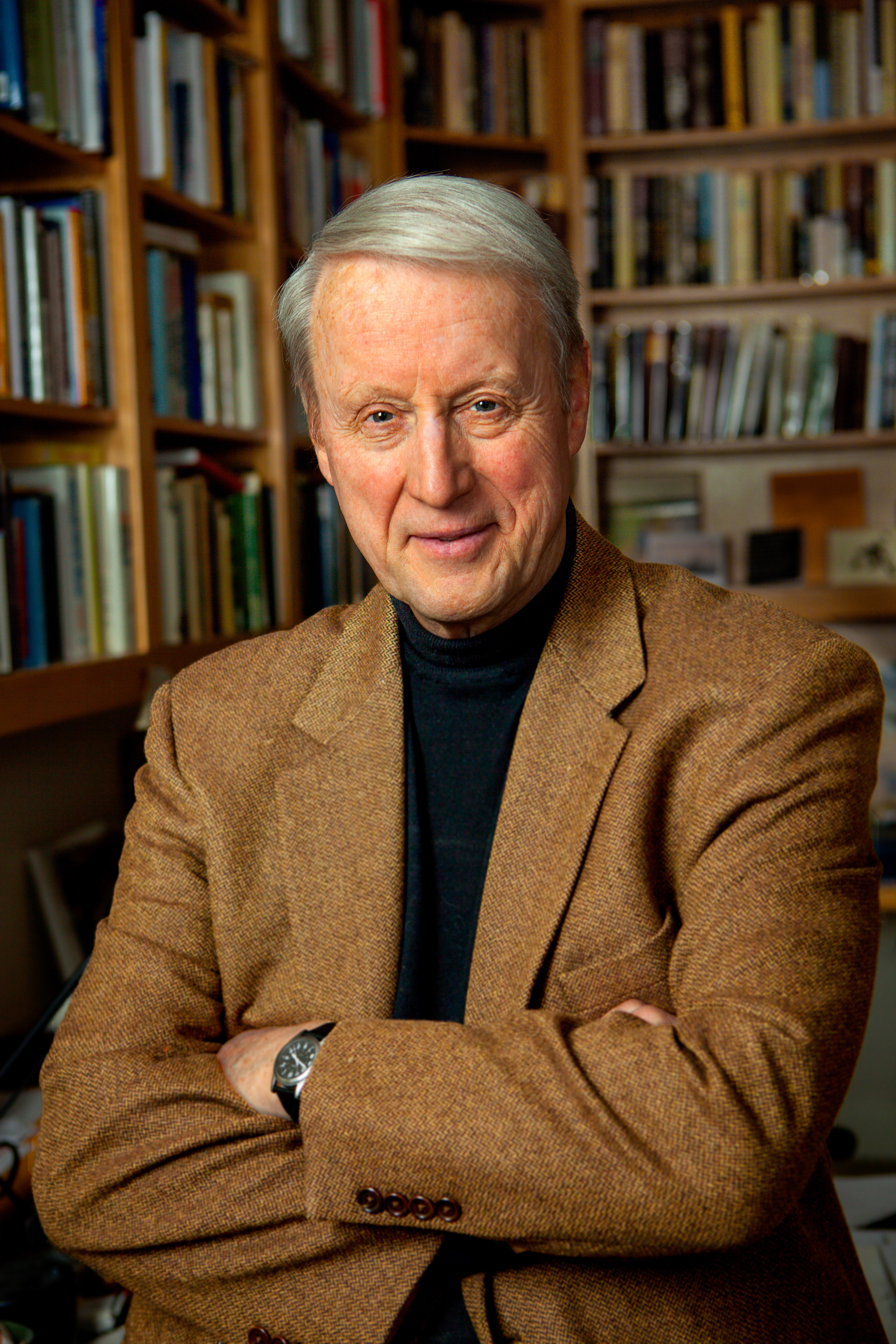 To listen back to this interview you can click here.