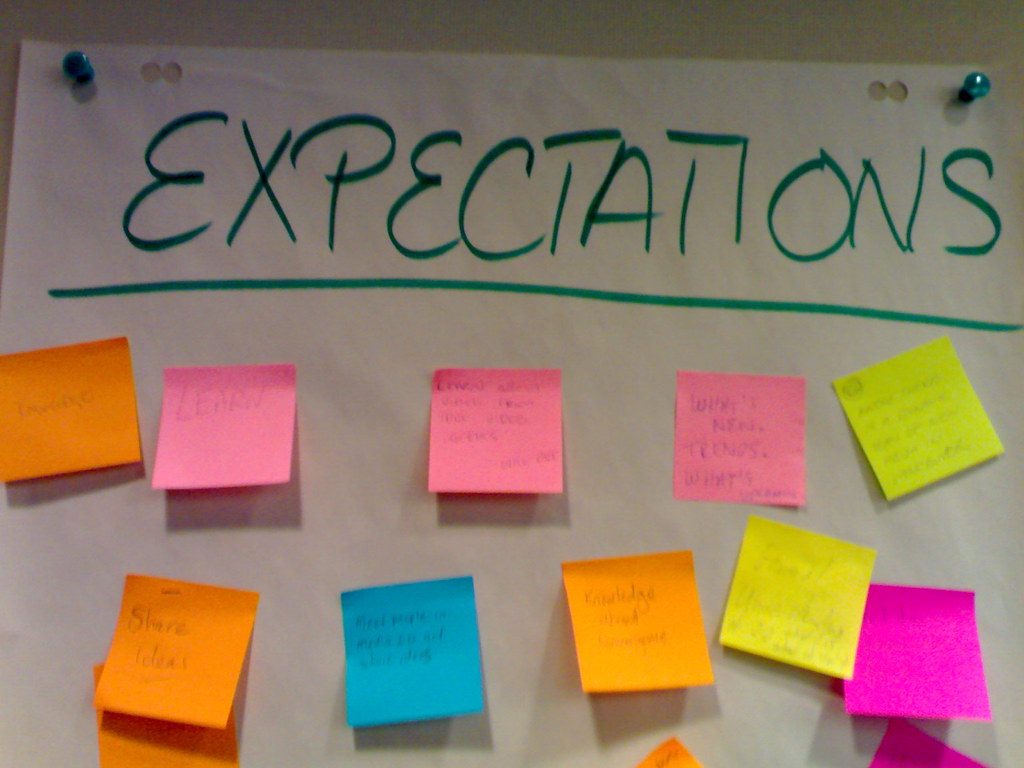 It has been said, “Don’t blame people for disappointing you, blame yourself for expecting too much for them”.

Throughout the 2020 Tokyo Olympic Games, there have been a series of disappointments both from many athletes expectations of themselves and also from others’ expectation of them.One of the biggest Olympic disappointments was the U.S. men 4 x 100 relay team. Despite being the favorite to win (and having three of the fastest men in the world in the 100 meters this season), the U.S. men’s team failed to qualify for the final and also has not won Olympic gold in this event since 2000. The Athletes’ performances even drew criticism from former Olympian, Carl Lewis, who tweeted these words, “The USA team did everything wrong in the men’s relay,” “The passing system is wrong, athletes running the wrong legs, and it was clear that there was no leadership. It was a total embarrassment, and completely unacceptable for a USA team to look worse than AAU kids.”

Human relationships are indeed complex and when people fail to perform to our standards it often leads to disappointment. However, some professional experts believe that in some situations, we should lower our expectations in exchange for having more compassion, not only for the sake of the other person, but also for ourselves.

On Morning Energy, we are going to spend time, exploring the affects of having high expectations, as it relates to so many different areas of our lives.