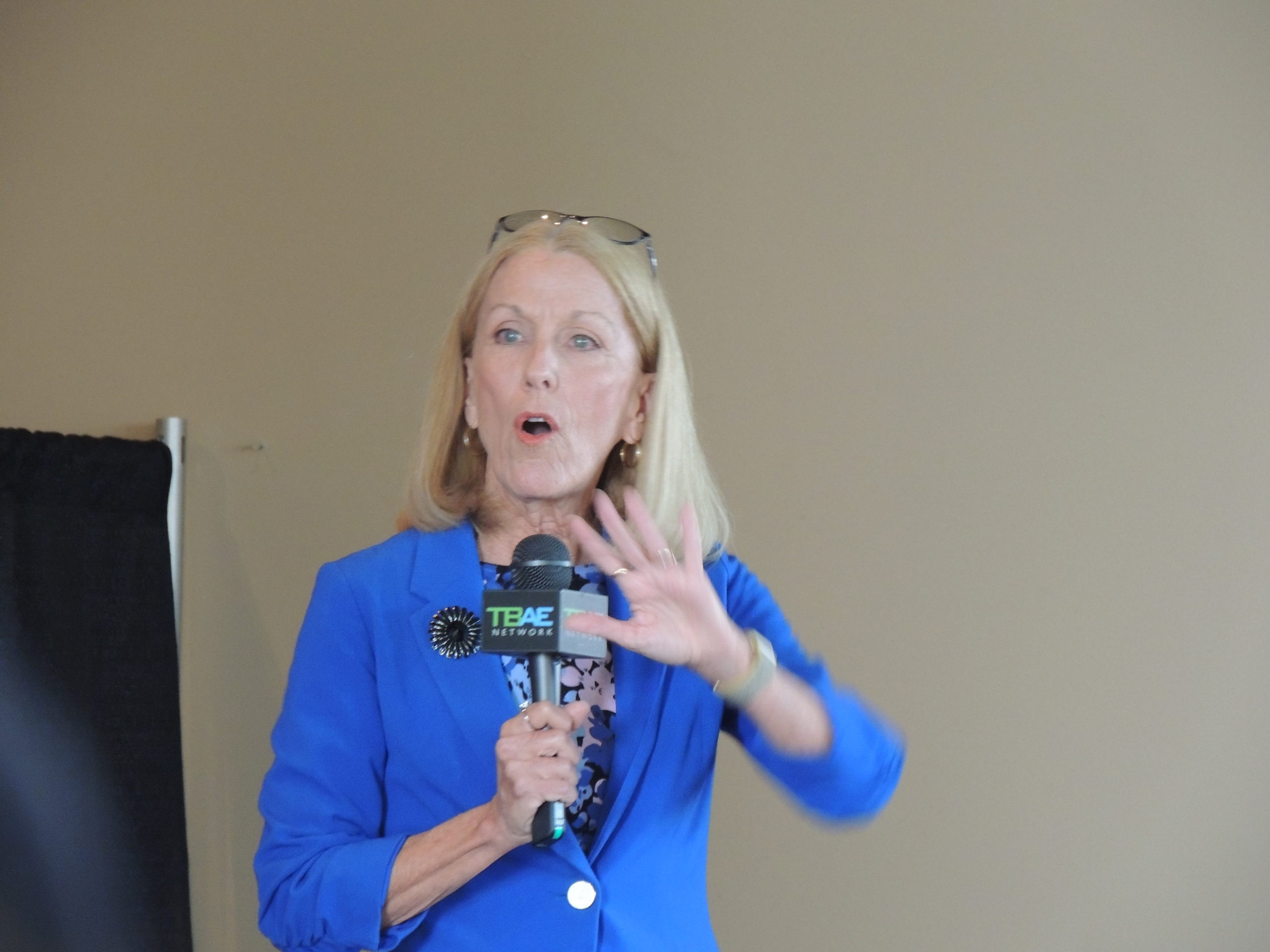 “We charge developers a fee for every house or commercial development they build that goes to pay for just the capital costs of the infrastructure needed to support that development. That includes schools, fire and police and sheriff’s as well as transportation infrastructure, water and sewer and parks. Some communities charge other impact fees as well for other pieces of the infrastructure. But that’s our Hillsborough County ones.”

What’s been the history of how the impact fees have increased over the years. I take it that it’s been a long time since there’s been a major increase.

“It has. In fact the parks impact fees had not been increased since 1985. So 25 years. They were calculated in 1985 dollars and a lot has changed since then.

“School impact fees were also woefully behind. The transportation impact fees were adjusted in 2016, but costs have risen dramatically for building roads or providing transit since then. And in 2016 they were set very low and included a schedule of phasing them in.

“So even in 2016 in a booming economy, booming building time, that board of county commissioners, before I got there, did not approve the impact fees at the whole 100 percent , but only phased them. By 2019 we were just asking them to pay 80 percent of the costs that were determined back in 2016. So, still very, very low.”

What will the fees be used for?

Some developers have decided they want to form PACs or something to fight against some of the commissioners who voted to put the impact fees on. What’s your reaction to their response to the impact fee increase?

“They’re just looking at this as business people and the cost of doing business. They just don’t want to pay. They never want to pay.

“One of my earliest experiences as a community activist 20 years ago was going to the county commission as a citizen in Ruskin and asking them not to create impact-fee-free zones in my area of South County where building was beginning to really boom and the first housing boom was really taking off here. And yet developers were lobbying to pay no impact fees for it.

“It’s just a constant pressure that they always are pressing to lower their costs. But then if they don’t pay — it’s important to keep in mind — if the developers don’t pay the costs, then either the taxpayers are stuck with the bill and we have to pay, or what has happened a lot is, nobody pays because the county budget doesn’t have the money to provide it all.

“And so then that’s how we end up in severe gridlock, overcrowded schools, overcrowded roads. In South County the water system is so stressed because we haven’t been keeping up with costs of that infrastructure, that people are actually suffering with lower water pressure in their faucets because we haven’t kept up with that infrastructure and developers haven’t been paying their fair share.”

She says the last impact fee that still needs to be increased – water – will be considered on June 17.