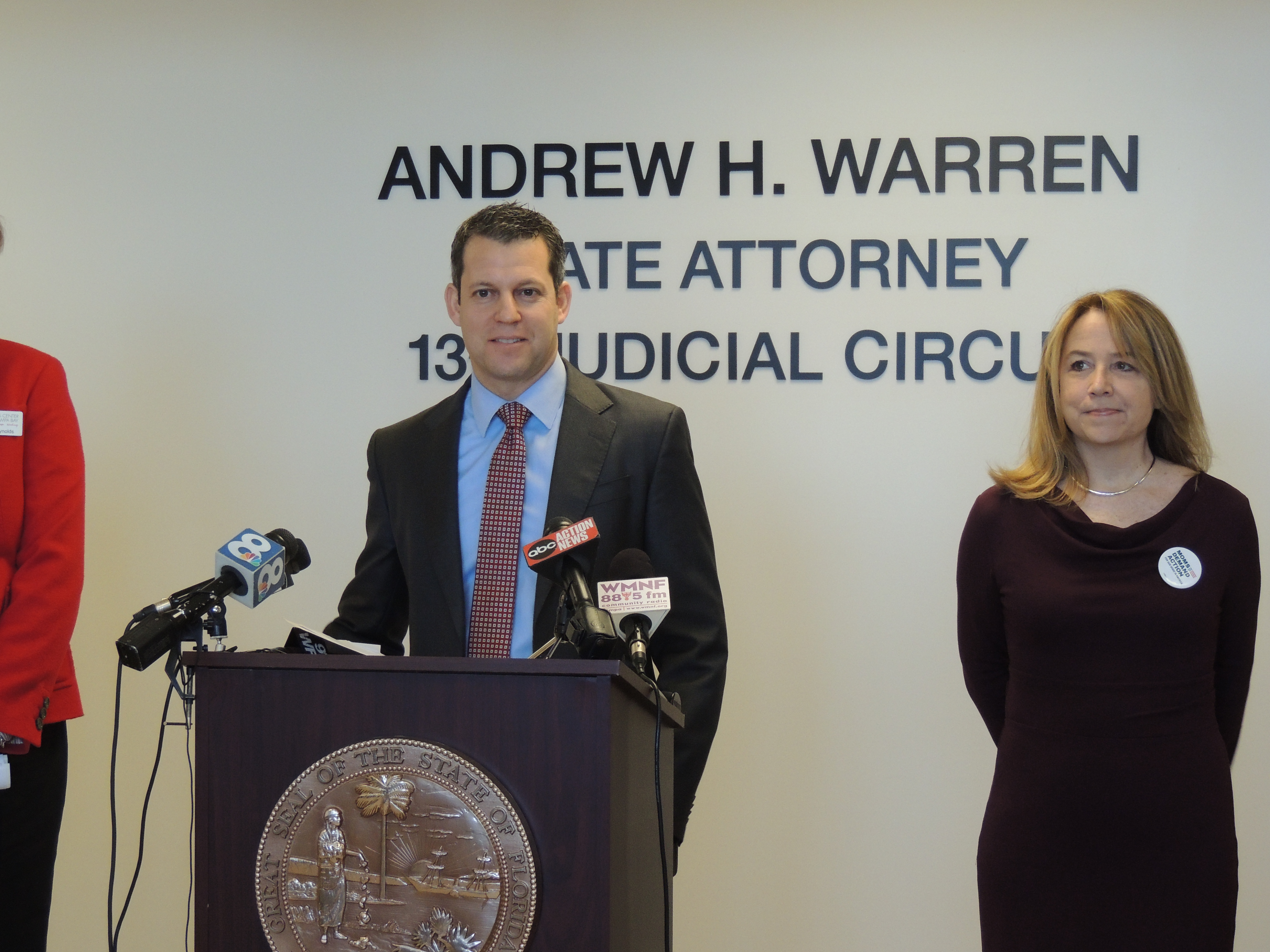 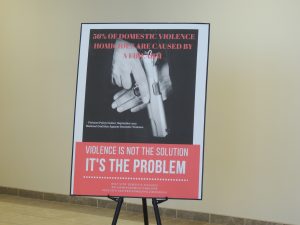 The State Attorney in Hillsborough County has announced a new initiative to take guns away from domestic abusers; during a press conference Wednesday morning Andrew Warren said he would use existing laws and work with police to help reduce the number of domestic violence victims.

At the press conference, Warren was accompanied by women representing groups supporting victims of domestic abuse. Mindy Murphy is CEO and President of The Spring of Tampa Bay, a group that provides sanctuary and services for abused women and their children.

Warren was asked how his initiative would deal with a liberalization of gun laws being considered now in Congress – the reciprocity of concealed carry permits across state lines. Warren says that would hurt efforts to reduce domestic violence.