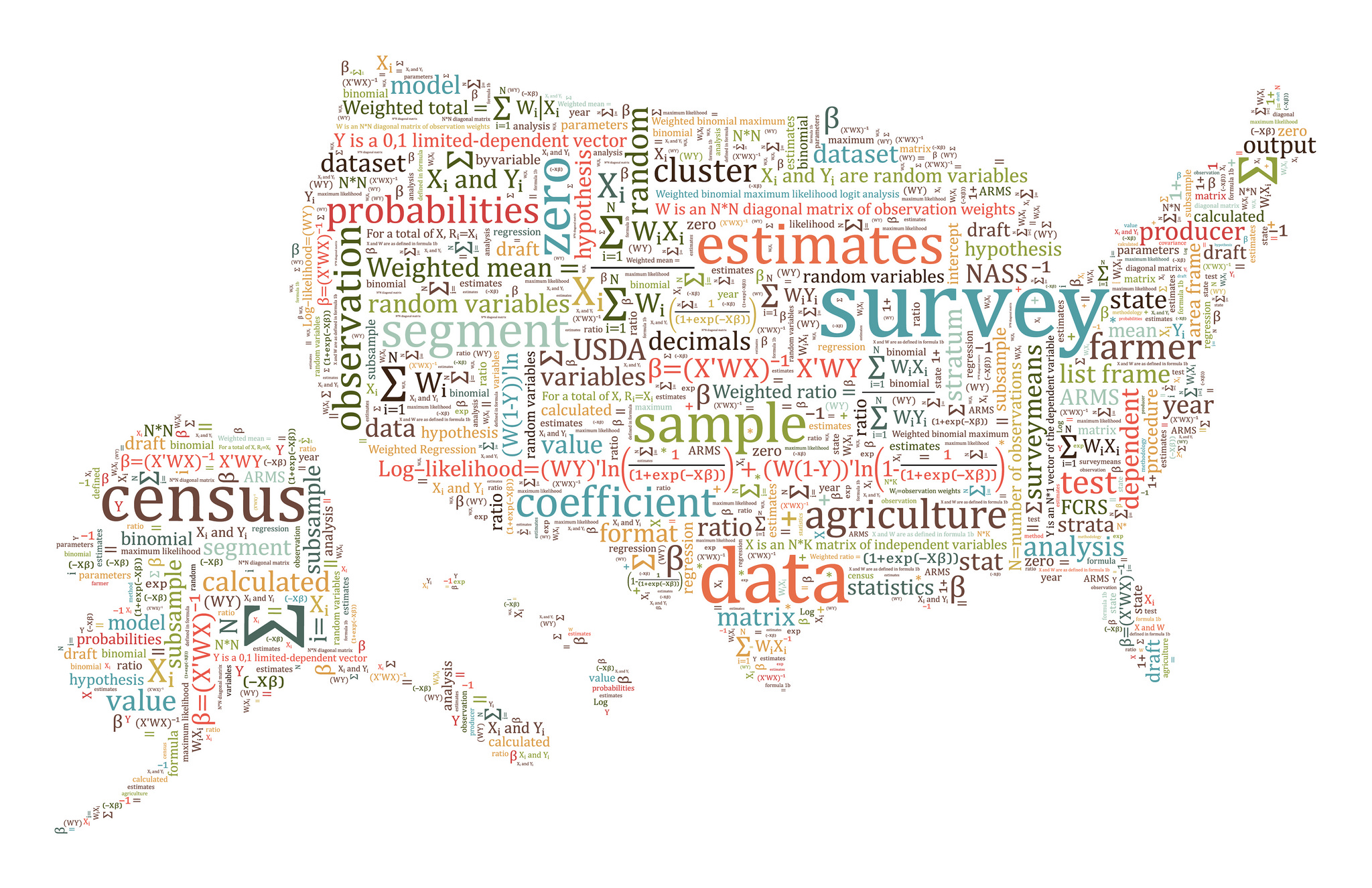 Florida could lose between $130 million and $550 million from the federal government, depending on the scale of the under-count of Latinos in the upcoming census; those numbers were calculated in a new study by the group Child Trends.

“We’re estimating that Florida is at risk of losing over a hundred million to a half billion dollars in state and federal funding for programs for children and families as a result of an under-count of Hispanics in the 2020 census. There’s over 300 Federal programs that rely on head counts of census.

“But five programs in particular rely directly on the head count of census numbers to determine funding at the state level. And those are: Medicaid for children, the health insurance program for children known as S-CHIP. Also, foster care, adoption, and Child Care and Development Block Grants (CCDBG). Those are all services that are directed at children and families.

“And,what we did was: we looked at the best available data on the estimates for what the Hispanic under-count would in the 2020 census and we adjust that for state levels. Then we apply that to some formulas that are available, to estimate for the individual state-level loss in federal funding for these five programs.”

SK: And Florida ended up being the state that would lose the most after Texas.

SK: One of the main reasons that Florida’s expected losses would be so high is because the state has not chosen to expand Medicaid under Obamacare.

“That’s right. Some states that did not expand during the Medicaid eligibility under the Affordable Care Act are the states that are standing the most to lose. So, for example, Texas, Florida, Georgia, North Carolina are some of the states that will experience some of the greatest reductions in Federal funding, because of the under-count of Hispanics in 2020.

“But there are also some states that expanded Medicaid, such as Illinois and New Mexico, who are also vulnerable to these losses.”

“That’s right. Just because the citizenship question has gone away, and is no longer to be included in the 2020 census, the damage may have already been done.”