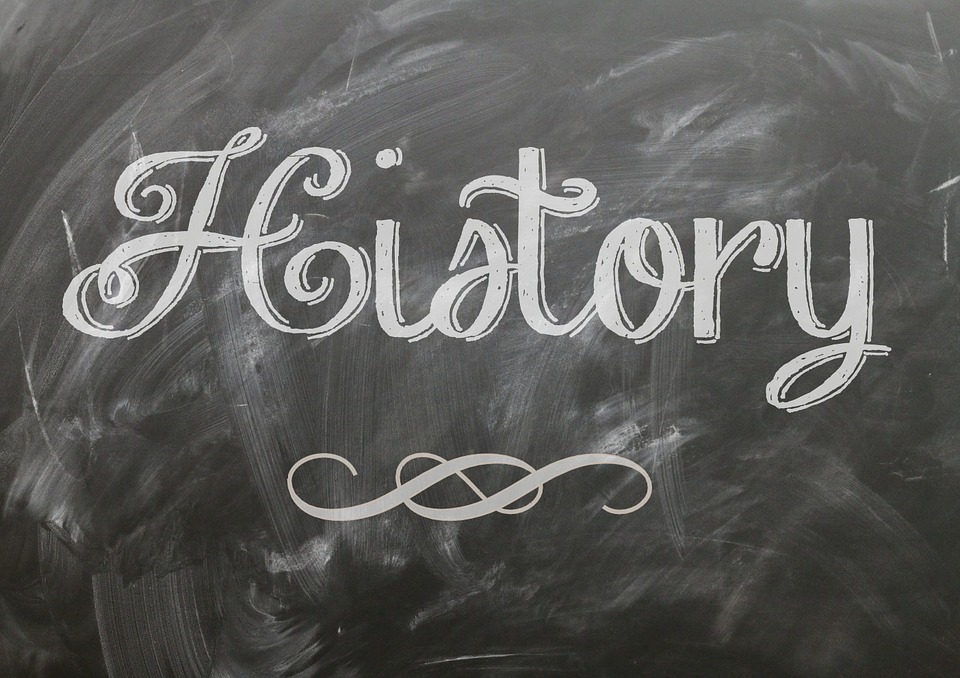 Veterans Day 2018 marks the 100th anniversary of the end of World War I. According to www.history.com,  in 1918, on the 11th hour of the 11th day of the 11th month, an armistice, or temporary cessation of hostilities, was declared between the Allied nations and Germany in World War I (then known as “the Great War). Commemorated in many countries as Armistice Day the following year, November 11th became a federal holiday in the United States in 1938.  Additionally, in the aftermath of World War II and the Korean War, Armistice Day became known as Veterans Day.

It has been said that, “Those Who Do Not Learn History Are Doomed To Repeat It.” It has also been said that the “More You Know About The Past, The Better You Are For The Future”. On Morning Energy, we are going to spend time exploring the important life lessons that we can learn from examining our history.

Join me Renna, your Radio Flayme Friday from 4 to 6 a.m. for another musical journey. I am definitely looking forward to spending time with you on the airwaves and sharing your energy!!! Hope you are able to tune in! If not you can always listen back for a week on the Morning Energy archives.