Home Blog News and Public Affairs In Florida, budget woes won’t get you out of accessibility responsibilities 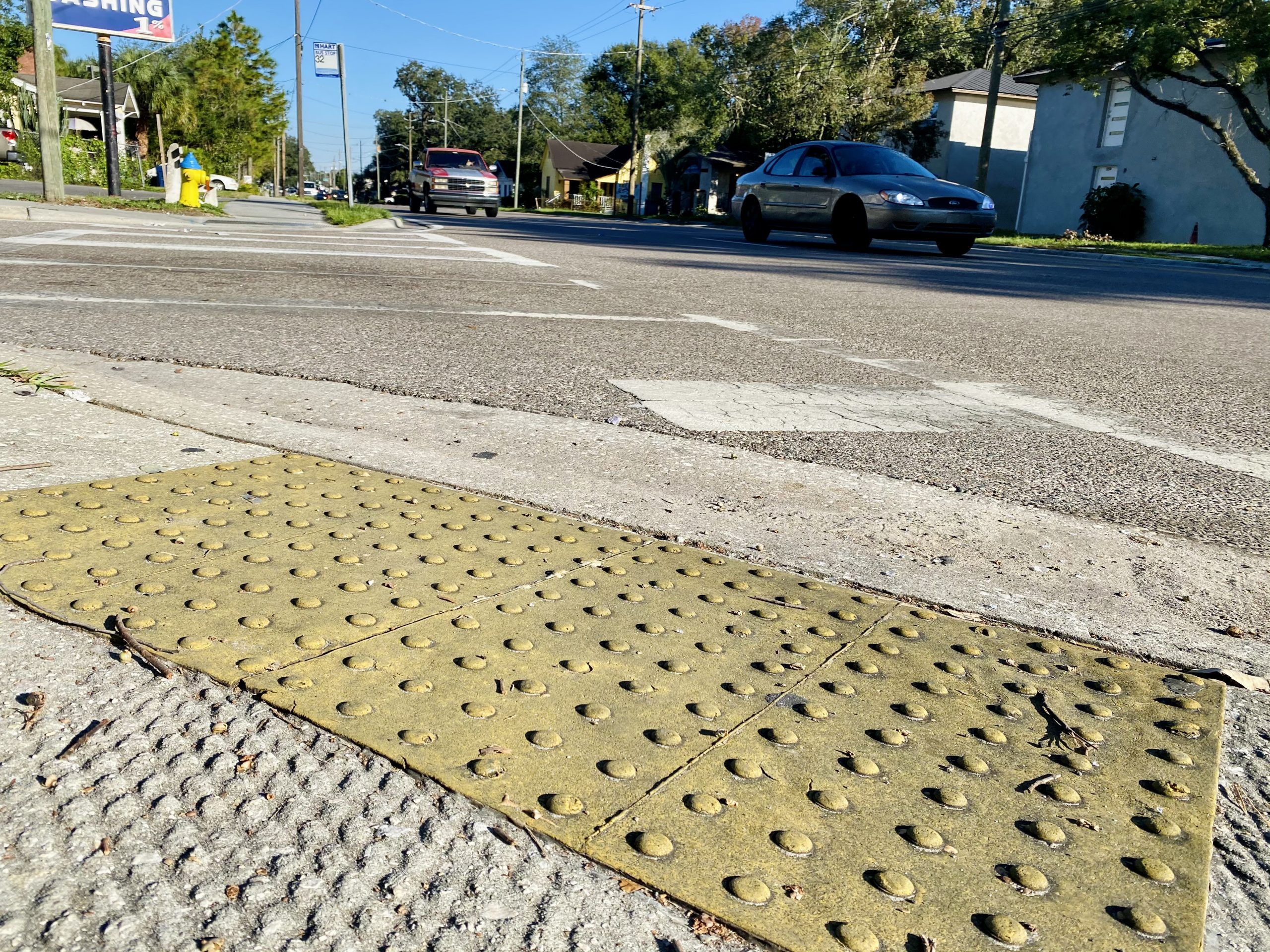 The 1990 Americans with Disabilities Act provided federal civil rights safeguards for people with physical and mental impairments. But in the years since numerous pieces of federal and state-level legislation have determined exactly how those protections are enacted.

Florida’s guidelines for transportation compliance often encourage going beyond minimum standards, including putting budget concerns in the back seat.

Carey Shepherd, Civil Rights officer for the U.S. Department of Transportation’s Federal Highway Administration in Florida, will be the first to tell you – Budget issues won’t get you out of ADA compliance.

“Legally, if you claim that you could not provide accessibility because of cost, the legal standard is to look at the entire transportation budget of the agency and then what percentage of that or what part of that would have provided the accessibility,” Shepherd said.

Shepherd spoke on a panel of compliance experts who gave a seminar on accessible design as part of the Gulf Coast Safe Street Summit.

The ADA provides a broad spectrum of protections for Americans with disabilities. That includes safety and accessibility, which often go hand in hand, according to Jorel Lopez, the ADA coordinator for Puerto Rico’s Department of Transportation.

“The main purpose of the ADA is (to) achieve accessibility and enable users to travel independently,” Lopez said. “But although the presumption is always going to be that the construction is fully compliant, the reality for many, many reasons becomes different.”

More than the minimum

There’s no federal mandate for including sidewalks in new construction. But Shepherd said new construction with sidewalks, also known as pedestrian access routes, is expected to meet or exceed prescribed ADA requirements.

Things can get a little trickier when it comes to existing sidewalks and roadways. Compliance issues, like improving or adding curb ramps, are only triggered when roads are altered. Road maintenance won’t trigger automatic ADA compliance. Projects like pavement patching won’t require compliance, but resurfacing or milling roads would.

According to Shepherd, Florida sidewalks along altered or newly constructed roads must be as compliant as possible. That means, unobstructed travel. So, no light poles, signal boxes or the like in walkable areas.

It also takes into account the slope of the road. Florida’s requirements say the cross slope, the perpendicular angle of the sidewalk to the road, can’t exceed 2 percent. Anything more could create a hazard.

“Excessive cross slopes are going to pull the user of a wheelchair – or a walker or a cane,” Shepherd said. “It’s going to tend to pull them toward the direction of the slope, which is usually gonna be the street.”

Visually impaired travelers are also considered. That’s why you see the bright yellow patch of small domes on curb ramps just before you enter the roadway.

Everything about those detectable warnings is regulated, from the colors used to the dome’s shape and from the warning’s measurements to its distance from a roadway. Brad Bradley, Florida Department of Transportation’s ADA coordinator said it’s a crucial indicator for people with visual impairment.

“It’s a stop sign for the pedestrian to understand that they are about to enter a vehicular way,” he said.

Civil Rights officer Carey Shepherd said most roadways in Florida will require the use of FDOT’s design standards or the Florida Greenbook. In cases where municipalities or counties are permitted to use their own standards, they must meet minimum Greenbook standards. The Florida Greenbook is the state’s Manual of Uniform Minimum Standards for Design, Construction and Maintenance.

Shepherd acknowledged that it might not always be feasible to comply with every minutiae of the state’s standards. They exist so planners, engineers and contractors can think in terms of maximum accessibility over meeting minimum standards. He said as long as proper planning and consistent methodology is in place. Most projects have a chance to pass muster.

He did however emphasize that the last thing you want to do in Florida is make ADA compliance a monetary issue.

“We discourage ADA decisions based on cost,” Shepherd said. “If you’ve got a reason, specify it. But if it’s cost, remember you’re getting into a crazy legal area that could really end up going against you.”