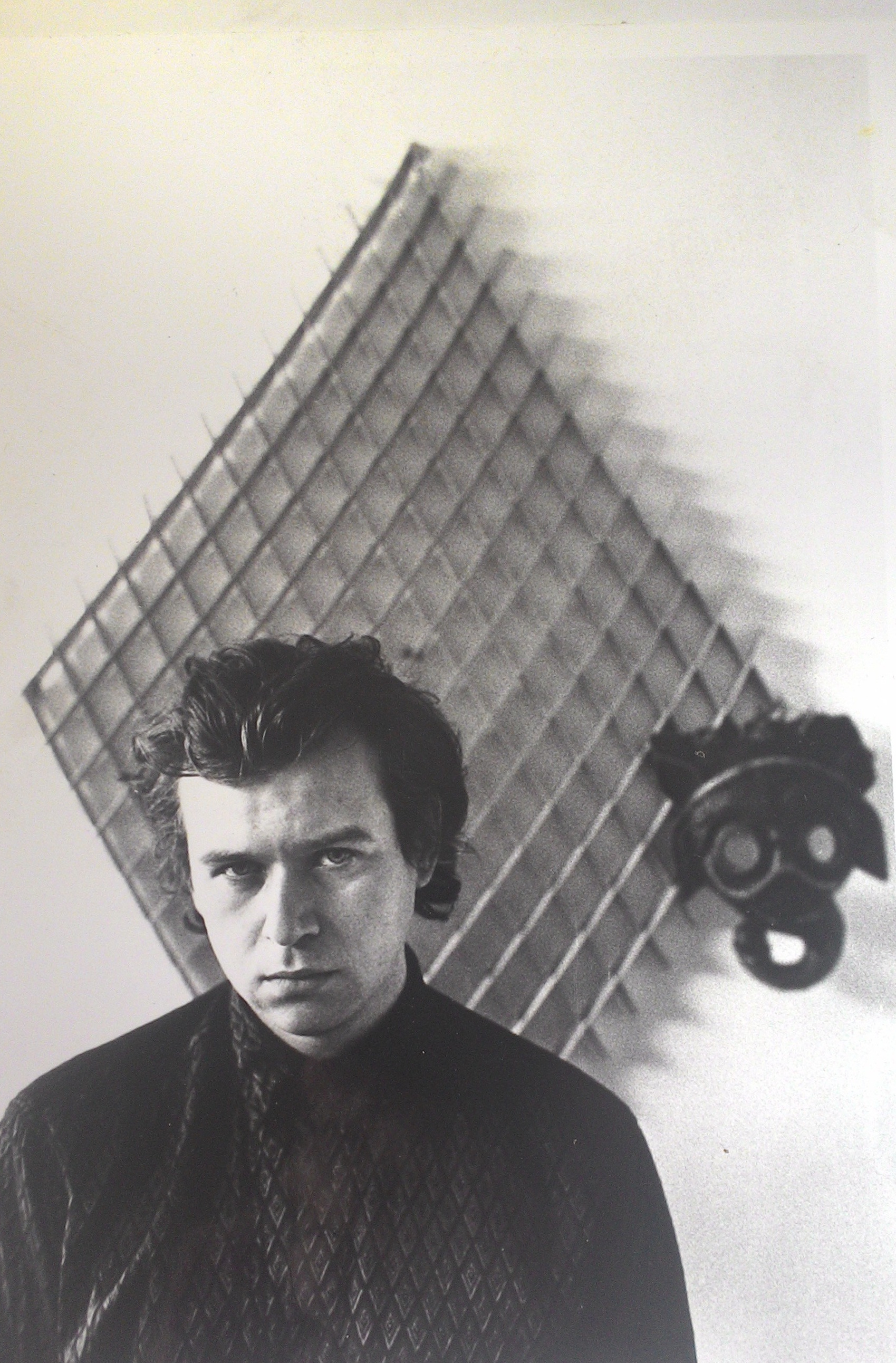 “It was Seattle circa 1984, I had an early version of Life Elsewhere on KCMU (now KEXP) radio. A teenage listener would call my show regularly, he’d say, “Can you play that Folk Devils record again? That young music fan went onto form his own band and a decade later he was a worldwide sensation, but sadly died soon after.”

This is part of a story Norman B has not widely publicized before. He is in conversation with Nick Clift recalling the conundrum of discovering new music that was both influential and ignored. Clift, a one-time member of another overlooked band Ski Patrol, has lovingly curated a tribute to his friend and Folk Devils frontman Ian Lowery. The result is a stellar compilation, Folk Devils: Beautiful Monsters (Singles & Demo Recordings 1984 – 1986). Nick who was in Ski Patrol with Lowery, believes the legacy of the man and his band Folk Devils deserves to be remembered and perhaps rediscovered.

Named after Stanley Cohen’s book on youth subcultures, Folk Devils and Moral Panics this highly underrated British band was as far as one could get from “folk music”. They were formed by Ian Lowery, (formerly of The Wall and Ski Patrol) in late 1983 with a line -up that consisted of Whiteley on bass, Kris Jozajtis on guitar and Alan Cole on drums. By early 1984, their heady brew of swampy rock on a bed of bastardized blues had created a vehicle for Lowery’s increasingly misanthropic worldview. A well-honed poet since the early days of punk, Ian had developed an idiosyncratic style, fusing a natural gift for sly wordplay and a well-turned snarky phase with his often vitriolic and poignant lyrics channeled through an explosive onstage persona. Gigging constantly, yet by early 1986, frustration within their ranks had created a point of no return, and the band imploded.

Ian’s artful and sparse tales of love, loss, loathing, and libation may well have been before their time. He died at the age of 45 in 2001. Nick Clift decided to resurrect the Folk Devils recordings and tracked down the original tapes, which had spent 30 years languishing in the home of the band’s former manager. With expert help, he re-mastered the recordings to capture the ragged fury and adrenalized energy that uniquely characterized the Folk Devils. In the next edition of Life Elsewhere, you’ll hear tracks from the soon to be released compilation and Norman B’s conversation with Nick Clift.