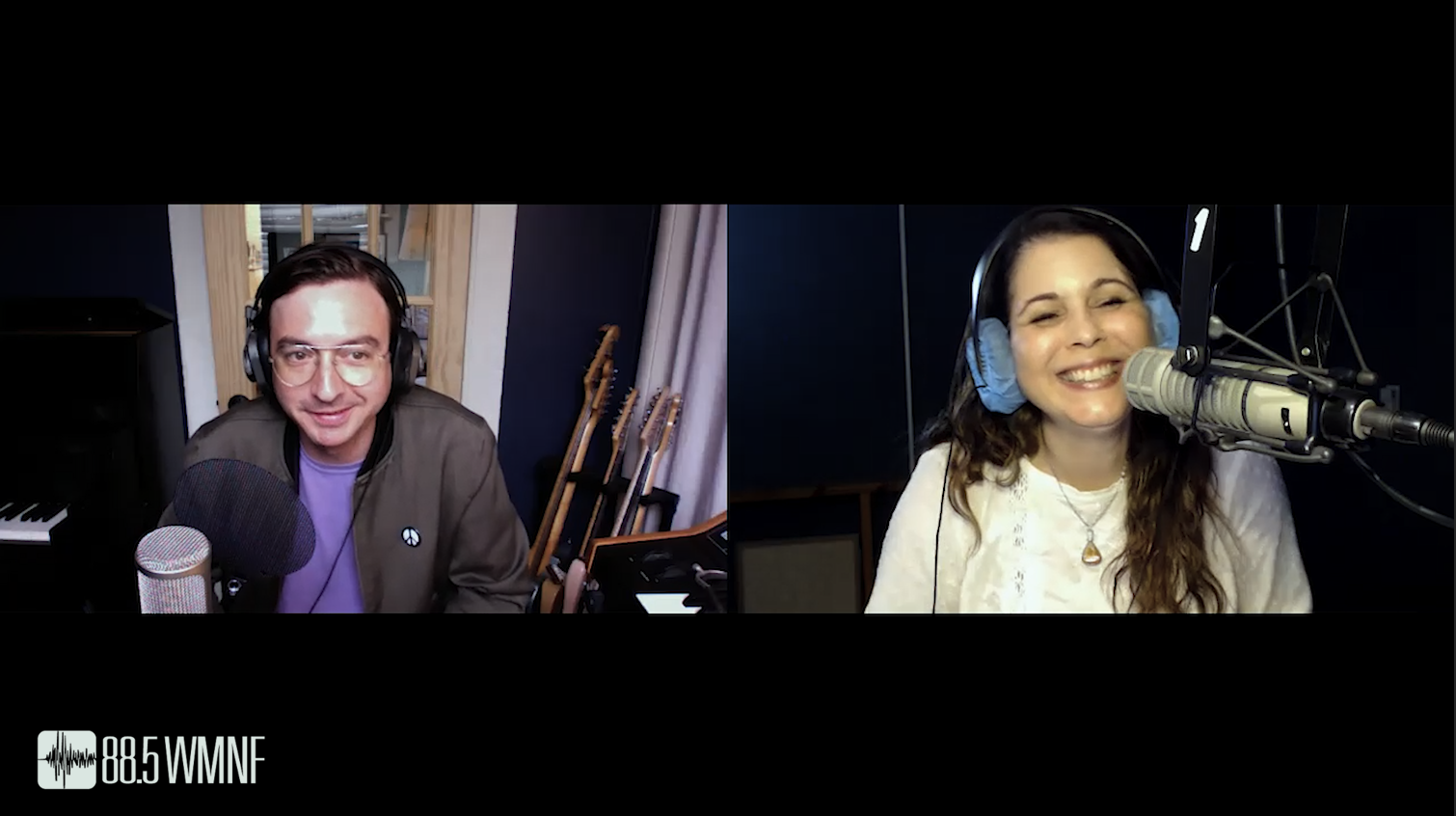 Half a Human, Out Now

After releasing the title track single in late February, Real Estate is out today with a new EP: Half A Human. WMNF’s Katarina Lauver spoke with front-man Martin Courtney earlier this week in advance of the release.

Coming out of the pandemic

They started their conversation with a story that is becoming increasingly common in the US, that Martin received a coronavirus vaccine just hours before their conversation. Releasing a new EP within days of their frontman receiving the vaccine will hopefully begin a new chapter for the band.

With a similar refrain told by artists across the globe, Martin and Katerina discussed Real Estate’s effort to make something good out of the abrupt end to their plans to tour promoting last year’s full length The Main Thing.

When asked about the next time we could expect to see Real Estate in our area, Martin focused on highlighting the positives of other bands attempting to safely return to live shows. Katarina brought up Tampa’s local Safe and Sound initiative and how we are starting to see shows slowly return. Real Estate plans to tour as soon as possible, and are in discussions now about how to make that happen. 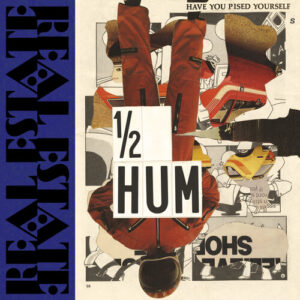 Building off The Main Thing

There are six songs on the new EP. The tracks were developed at the same time the band put together their last full length. Martin shared that the title track, Half a Human, was a favorite of the band to play live before touring halted.  This EP was their opportunity to release the songs that didn’t fit the mold of The Main Thing, but still needed to be shared before a post-covid era could begin for the band.

Half A Human is available now for purchase at realestatetheband.com, and on streaming sites everywhere.