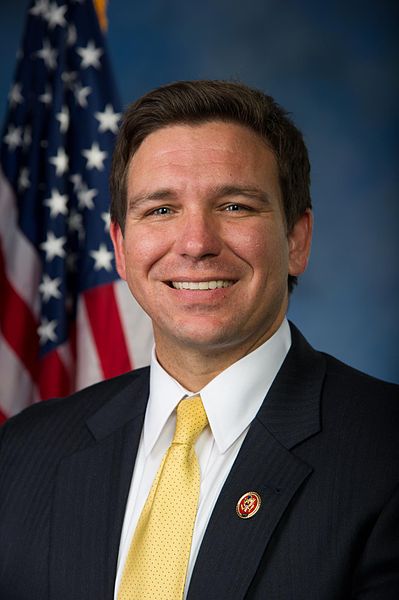 On Radioactivity Friday,  we spoke with congressman Ron DeSantis, one of the 5 Republicans running for Sen. Marco Rubio’s seat in Washington DC.  DeSantis is a lawyer who served with the Judge Advocate General Corps of the U.S. Navy and supported operations at the detention center at Guantanamo Bay, Cuba, and was a legal advisor to Navy SEAL teams in Iraq. He currently is a member of the House Foreign Affairs Committee. DeSantis lives in Pointe Vedra Beach, grew up in Dunedin, and is a graduate of Yale University and Harvard Law School. In this interview with Host Rob Lorei, he spoke about Marco Rubio’s potential senate campaign, the controversy surrounding targeted IRS investigations into tea party groups, and his thoughts on US-Iran relations.