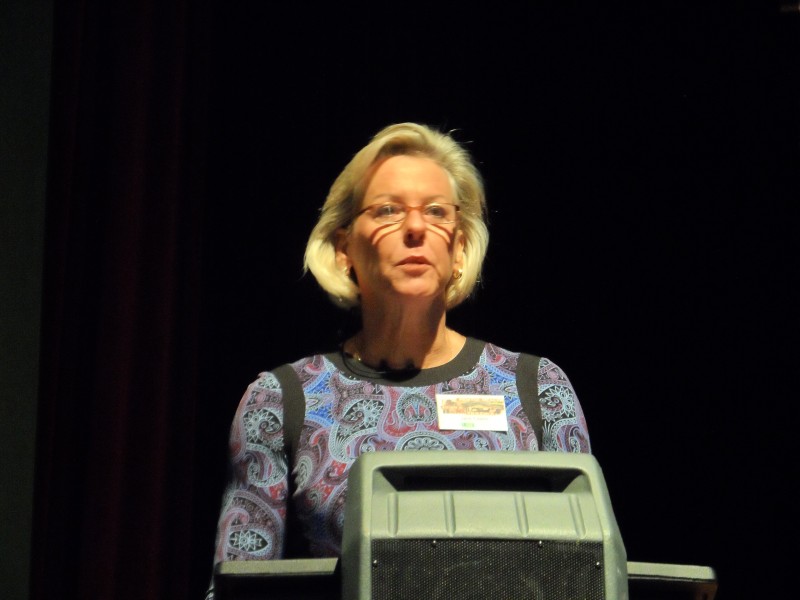 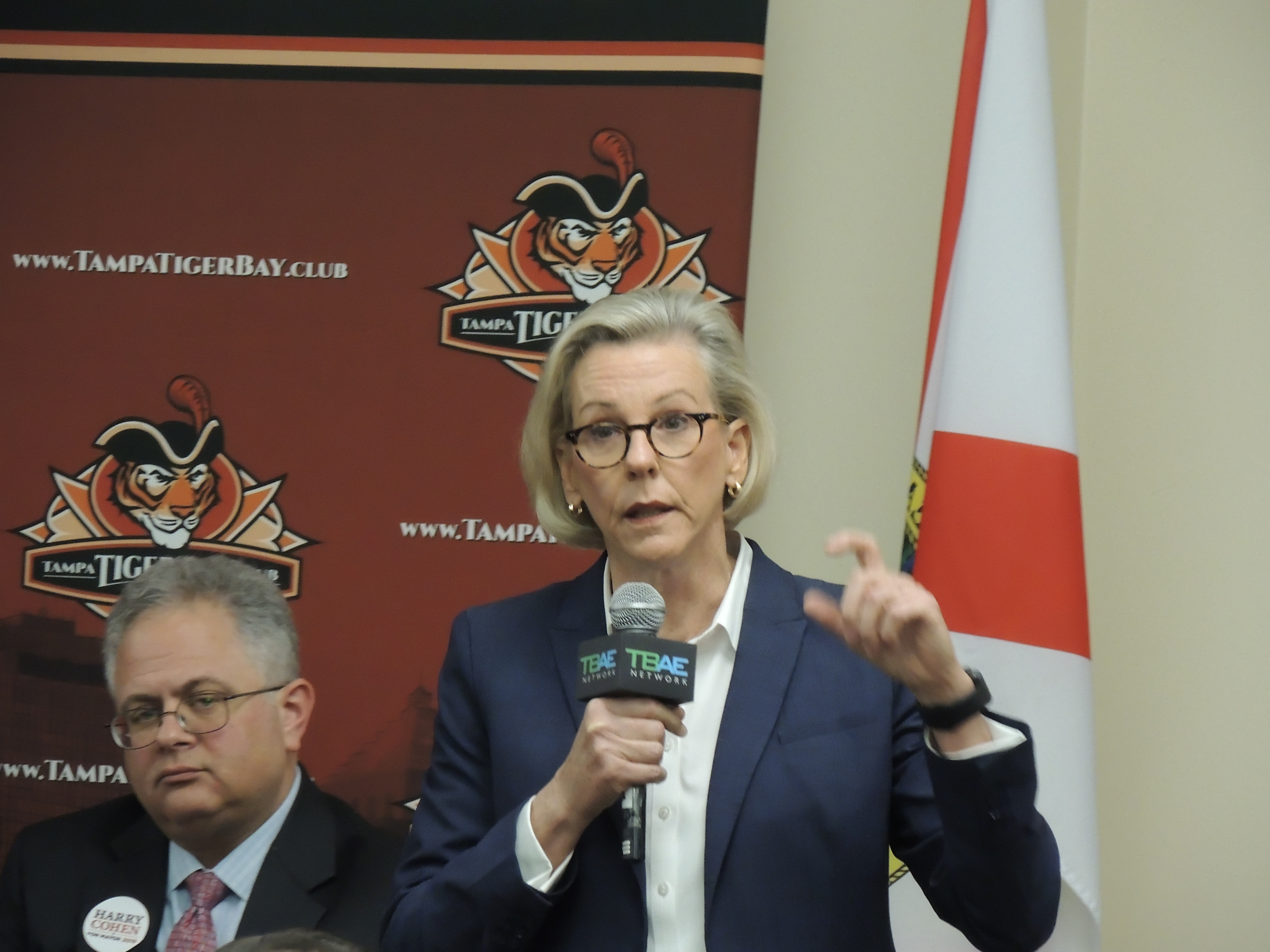 On Friday, Tampa Tiger Bay Club hosted a forum and invited both candidates in the runoff for Tampa Mayor; But former banker David Straz said he was not available.

So, WMNF aired questions from Tiger Bay members and the responses from the other candidate, former police chief Jane Castor.

WMNF reached out to the Straz campaign to join us , but we did not get a response.

In the first round of elections Castor took 48 percent of the vote and Straz came in second with 15 percent in the seven-person field. Voter Turnout was less than 21%.

We heard the opening statement from Castor as well as her responded to questions from members, who were asked to begin with a one-word description of their top issue. 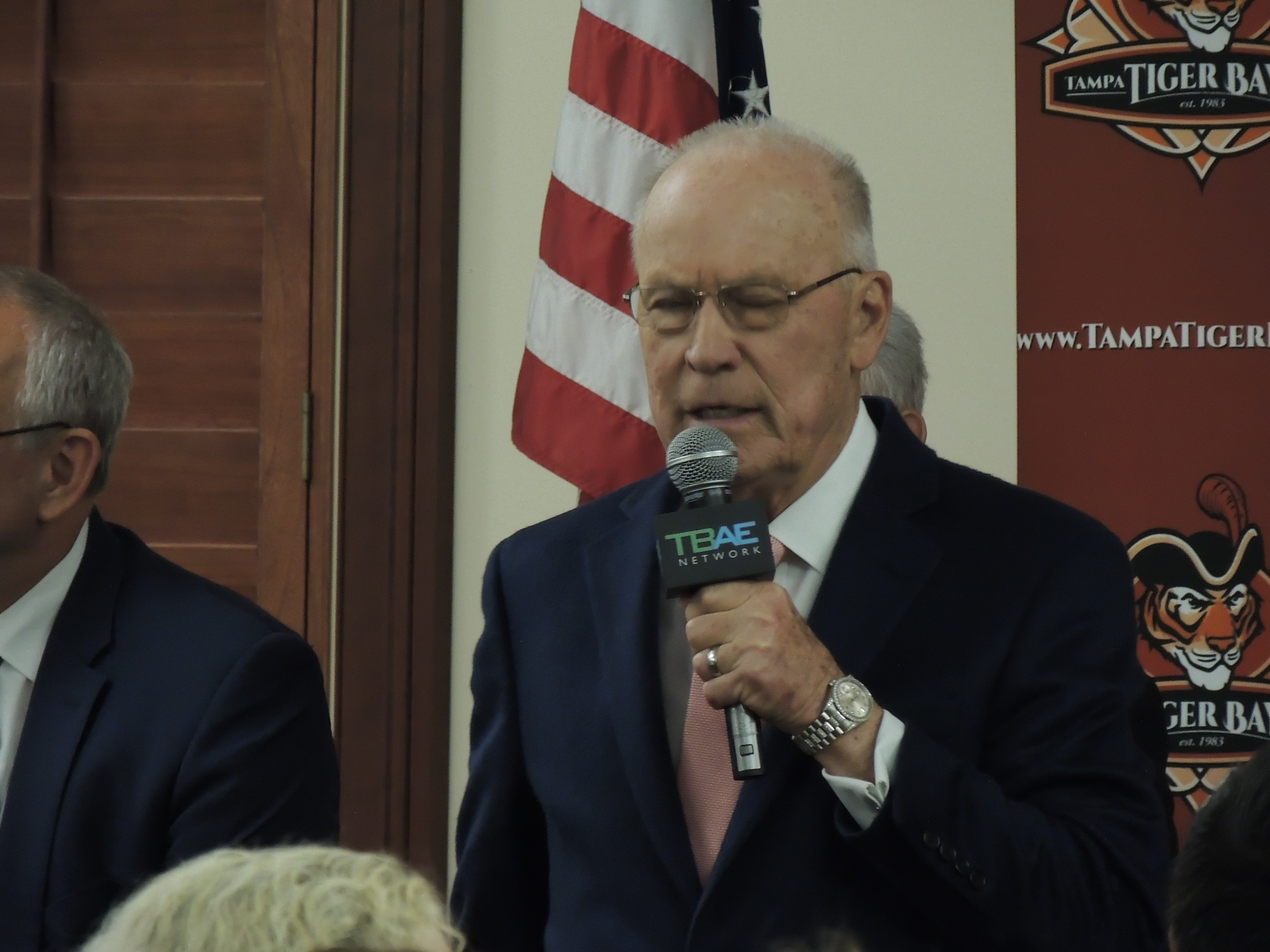 March 25 is the last day to register to vote in the April 23 runoff election in the City of Tampa. Early Voting is April 14 – 20.

Run-offs in City Council Districts 1, 3 and 5 will also be decided on March 25.

Check out your Sample Ballot here.

Information from the Hillsborough County Supervisor of Elections website:

Consider Voting Early.
If you prefer to vote in person, you can vote early at any of seven locations. The following Early Voting
locations will be open 10:00 a.m. – 6:00 p.m., Sunday, April 14 – Saturday, April 20: 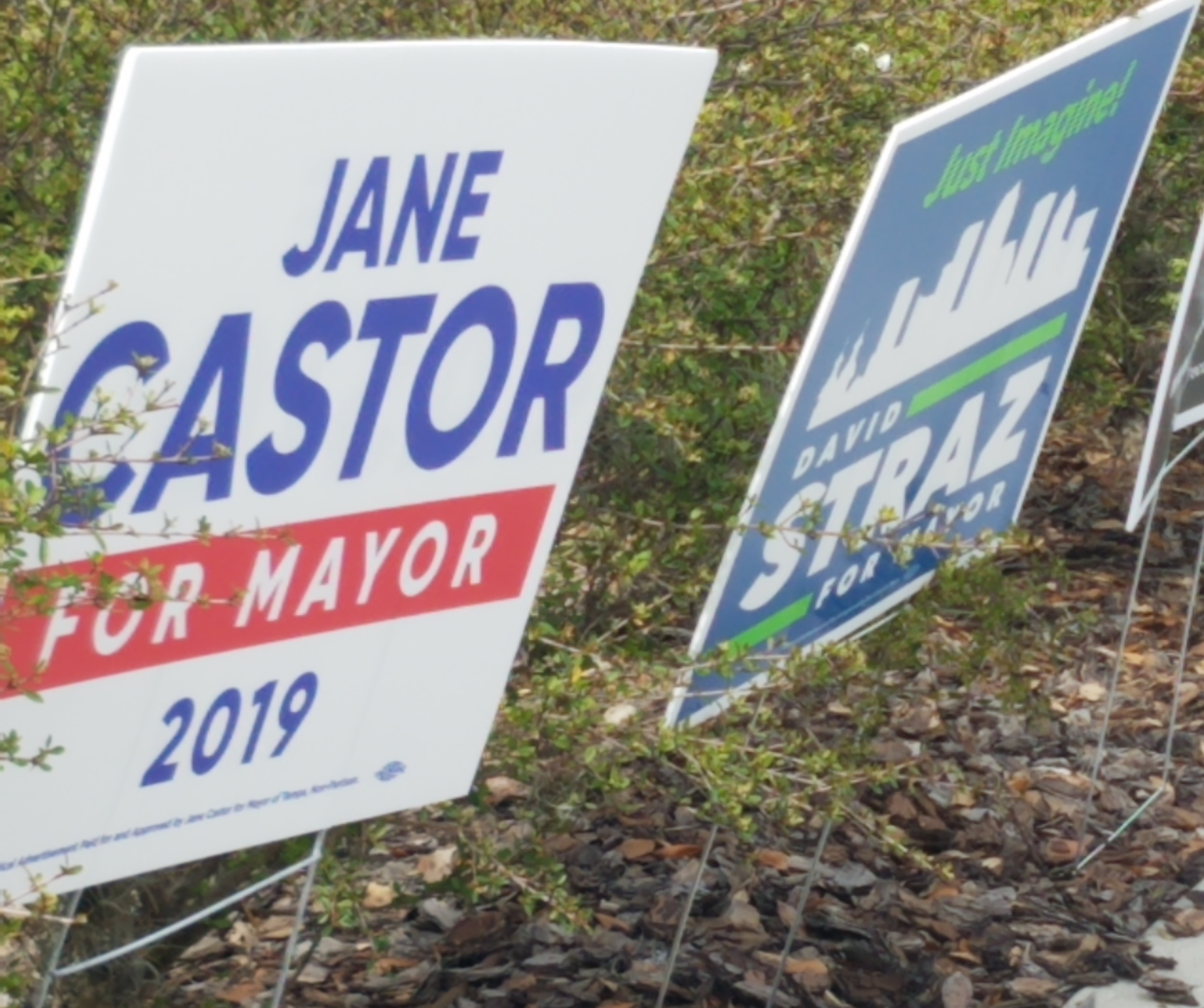