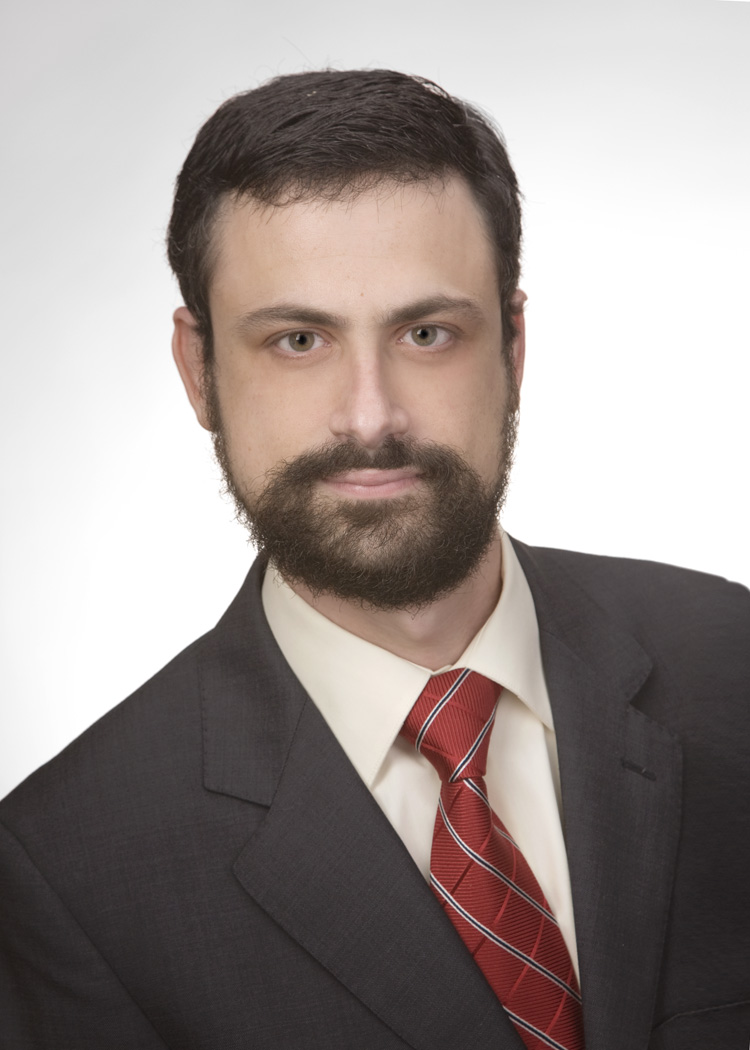 Largely unnoticed by the press, two attorneys in the Ft. Lauderdale area have filed a lawsuit against the Democratic Party, alleging that the Democratic National Committee wrongfully took sides in last year’s presidential primary elections — to the detriment of Bernie Sanders supporters.

Earlier today I spoke with one of the attorneys who filed the fraud suit, Jared Beck. He filed the lawsuit along with his wife and fellow attorney Elizabeth Beck. They are the founders of the political action committee JamPac, which they describe as “the first and only truly progressive grassroots Super PAC.”

To listen back to this interview from Tuesday, May 9, 2017, click here.