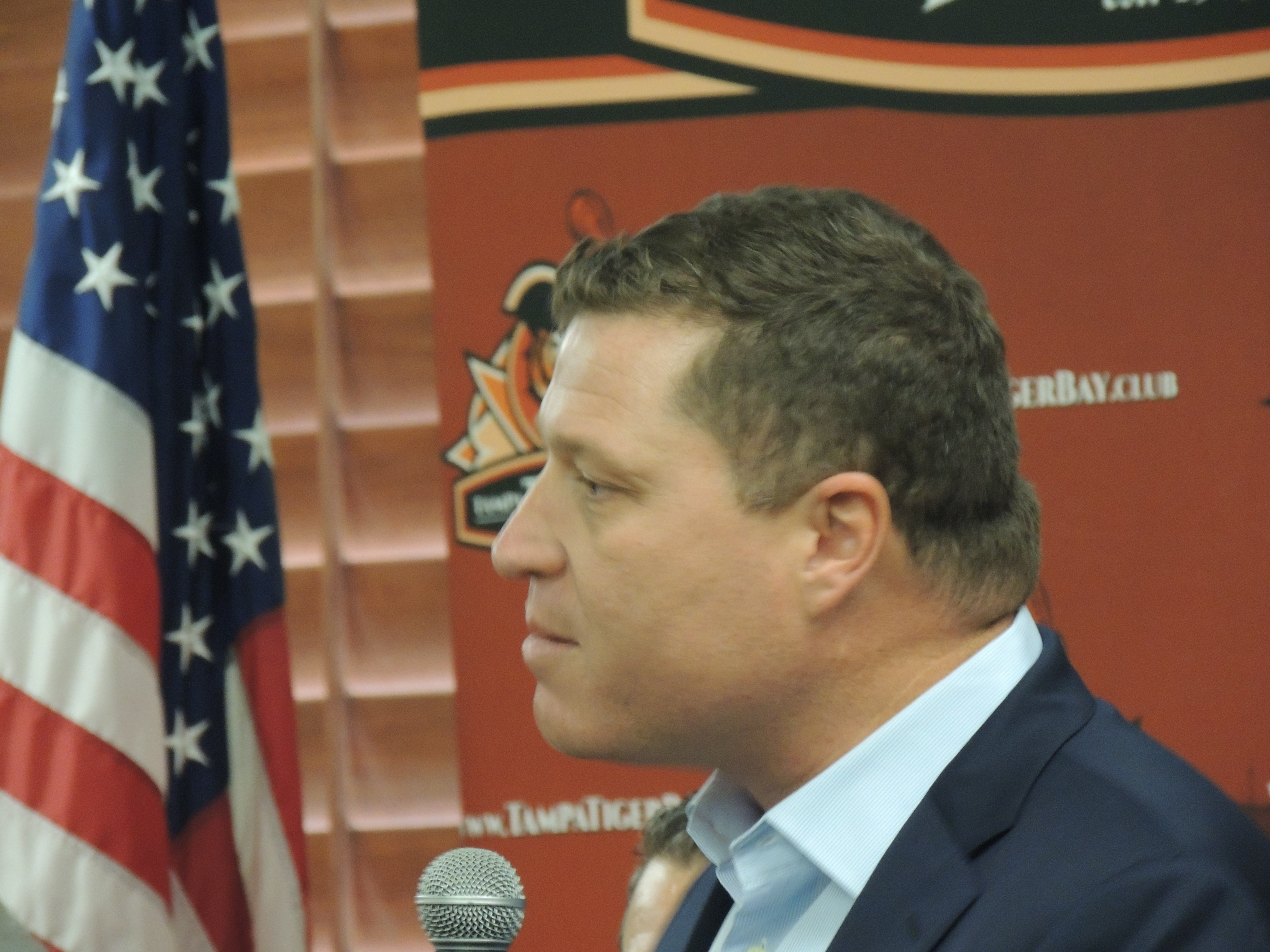 The deadline was July 1 but they had a “grace period” until Sept. 1 before fines could begin for non-compliance.

Pinellas Park Republican Sen. Jeff Brandes led the pack with $33 in net worth. Other Tampa Bay area senators near the top of the list are Senate President Wilton Simpson (R-Trilby) at $22 million and Jim Boyd (R-Bradenton) at $14 million.

Note: The Commission on Ethics website said forms for Sen. George Gainer, R-Panama City, and Sen. Kelli Stargel, R-Lakeland, had not been received.