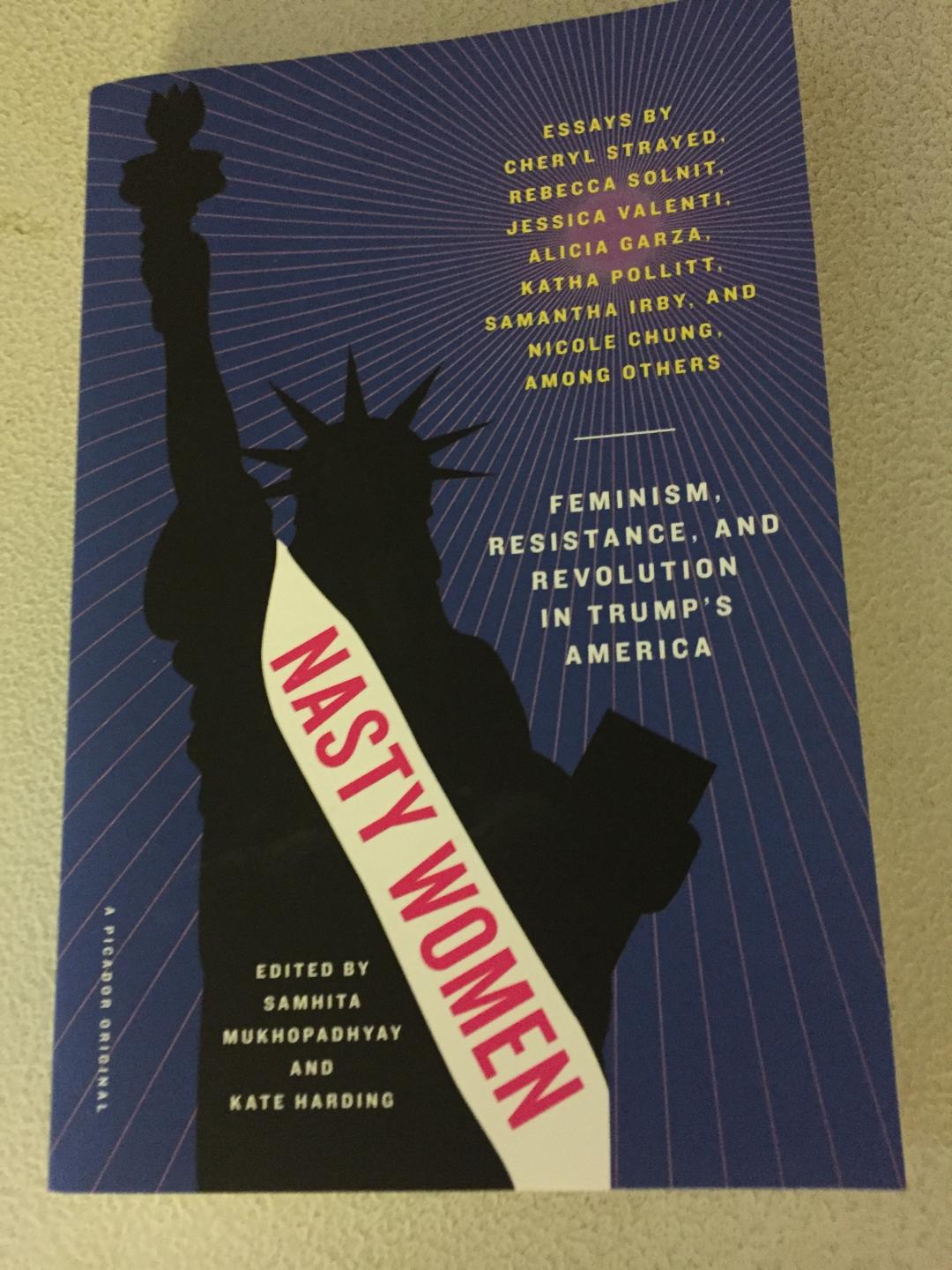 And I thought The Handmaid’s Tale was fiction!  The truth will set you free – or at least help you understand why you are not free….

Have you been following Jane Doe in Texas – the refusal to allow the 17-year-old immigrant to get an abortion? Luckily JESSICA MASON PIEKLO, Vice President, Law and the Courts at Rewire,informed me this morning that she has been released to get medical attention per the judge’s order.  Jessica is a writer and adjunct law professor in Boulder, Colorado. She is the former assistant director of the Health Law Clinic at Hamline Law School in St. Paul, Minnesota and former litigator. Jessica will examine the ramifications of this situation which go way beyond just this case.  Did you know that one of the arguments to deny her request was that being an immigrant she is not entitled to the rights and privileges guaranteed to all in this country – documented, citizens or not.  How much do you know about Scott Lloyd who is now the head of ORR (Office of Refugee Resettlement)? He wrote the piece for the Center for Morality and Public Life claiming the defining event for an abortion is the death of a human being that has not yet been born.  Where does the Trump administration find these people?  Not to worry, he flew from DC to Texas to personally counsel this young woman on the merits of sustaining the pregnancy.

Starlet or penniless, you had best give some value to the man in charge…..

Whether it is a poor immigrant in Texas or an actress in Hollywood – who owns the body?  You had best give some value to the man in charge…  Ouch! Ouch! Ouch!  This cannot and will not be allowed to continue.  Speak your truth.  Demand your rights.  Don’t play nice.  Be a “Nasty Woman.”  Yes, I think we are all going to have to be “Nasty Women!”  KATE HARDING and SAMHITA MUKHOPADHYAY edited a wonderful anthology, Nasty Women: Feminism, Resistance, and Revolution in Trump’s America.  It includes essays by Rebecca Solnit, Jessica Valenti, Alicia Garza, Katha Pollitt and others.  Kate and Samhita host the podcast Feminasty. Kate is the author of author of Asking For It: The Alarming Rise of Rape Culture–and What We Can Do About It.  Samhita is the former Editorial Director of Culture and Identities at Mic and the former Executive Editor of the award-winning blog Feministing.com and author of Outdated: Why Dating is Ruining Your Love Life. Don’t play nice.  Tell it like it is.  It ain’t pretty. Tune into From a Woman’s POV Thursday at 10 am.