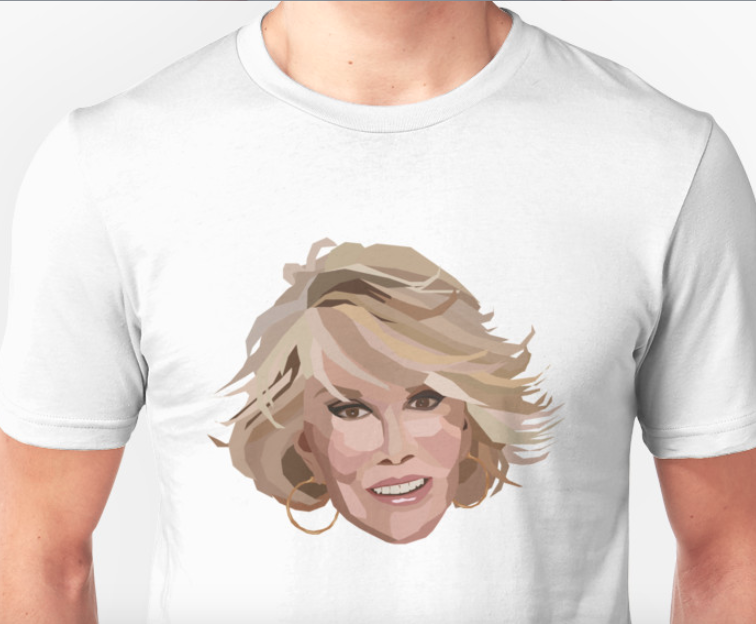 When Joan Alexandra Molinsky died at the age of 81 in 2014, she was known as the iconic legend, Joan Rivers. Her story was a roller-coaster ride of triumphant highs and devastating lows: the suicide of her husband, her feud with Johnny Carson, her estrangement from her

daughter, her many plastic surgeries, her ferocious ambition and her massive insecurities.

But Rivers‘ career was also hugely significant in American cultural history, breaking down barriers for her gender and pushing the boundaries of truth-telling for women in public life. Leslie Bennetts, longtime Vanity Fair writer, and former New York Times reporter has delivered an unflinching, warts-and-all biography of the fearless, legendary comedian in, Last Girl Before Freeway: The Life, Loves, Losses, and Liberation of Joan Rivers. In the next edition of Life Elsewhere, Leslie Bennetts joins Norman B for an extended, in-depth conversation about her new book.