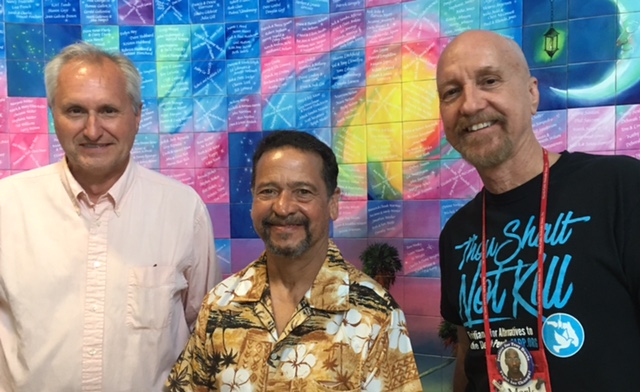 Host Rob Lorei interviewed Juan Melendez, who spent more that 17 years on Florida’s Death Row before being exonerated and released.

Juan is one of 26 innocent people exonerated and released from Florida’s Death Row – by far the nation’s highest number of exonerated death row survivors.

He’ll be taking part in an event this Saturday in Tampa in which 25 survivors of death row will be speaking in a panel discussion at the Hilton Tampa Airport Westshore. Rob was also joined by Mark Elliott, Executive Director of Floridians for Alternatives to the Death Penalty (FADP) which is sponsoring the event this Saturday.

To listen back to this interview from Monday, April 17 2017, click here.