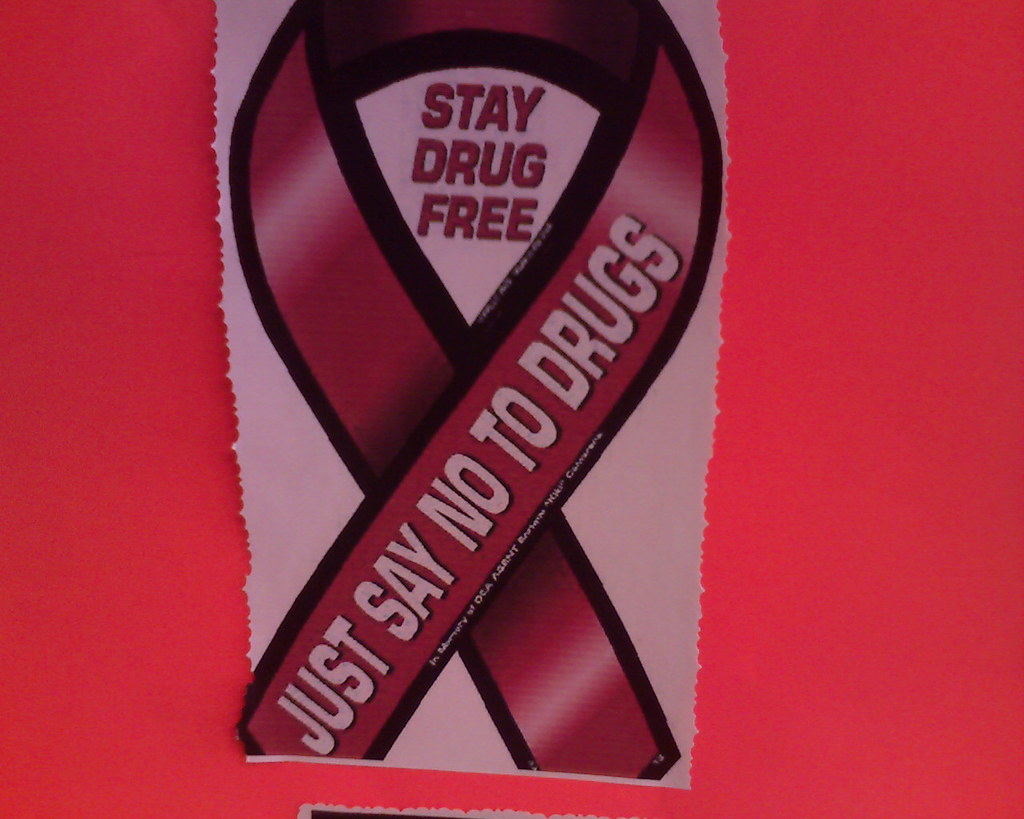 According to a 2020 United Nations Office on Drugs and Crime Report, 269 million people used drugs worldwide in 2018 which is 30 percent more than in 2009, (https://www.unodc.org/unodc/press/releases/2020/June/media-advisory—global-launch-of-the-2020-world-drug-report.html).  People use drugs for many reasons to include: wanting to feel good, a desire to stop feeling bad, perform better at a task or because they are simply curious. Drug abuse can also be fueled by unexpected life changes and challenges.

On Morning Energy we are going to spend time exploring the effects of drugs in various areas of our lives.

Join me, Renna Reddick Friday from 4 to 6 a.m. for a special musical journey about this topic! I am definitely looking forward to your energy!!!