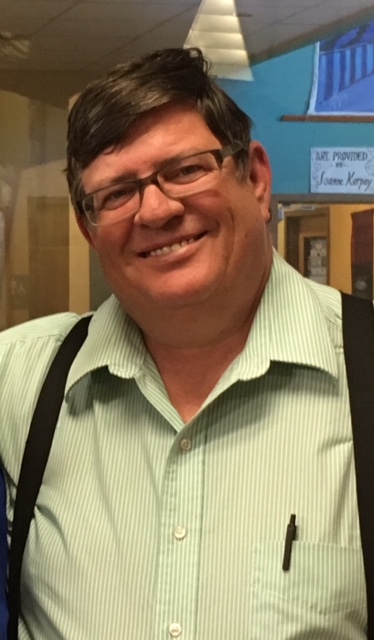 The Trump administration is banning cruises to Cuba under new restrictions on U.S. travel to the Caribbean island– imposed yesterday– to pressure its government to reform and stop supporting Venezuelan President Nicolas Maduro.

The tightening of the decades-old U.S. embargo on Cuba will further damage Cuba’s crippled economy, as well as hurt U.S. travel companies that have built up Cuban business during the brief 2014-2016 detente between the old Cold War foes.

The State Department said the United States will no longer permit visits to Cuba via passenger and recreational vessels, including cruise ships and yachts, as well as private and corporate aircraft.

The ban is effective beginning today.

The United States will also no longer allow so-called group people-to-people educational travel, one of the most widely used exemptions to the overall ban on U.S. tourism to Cuba.

Here to talk about the ban and the long and complicated relationship between the US and Cuba is Patrick Manteiga, editor and publisher of the weekly newspaper La Gaceta which has been publishing for the last 97 years…..La Gaceta is the nation’s only tri-lingual newspaper—carrying news and opinion in English, Spanish and Italian. http://www.lagacetanewspaper.com