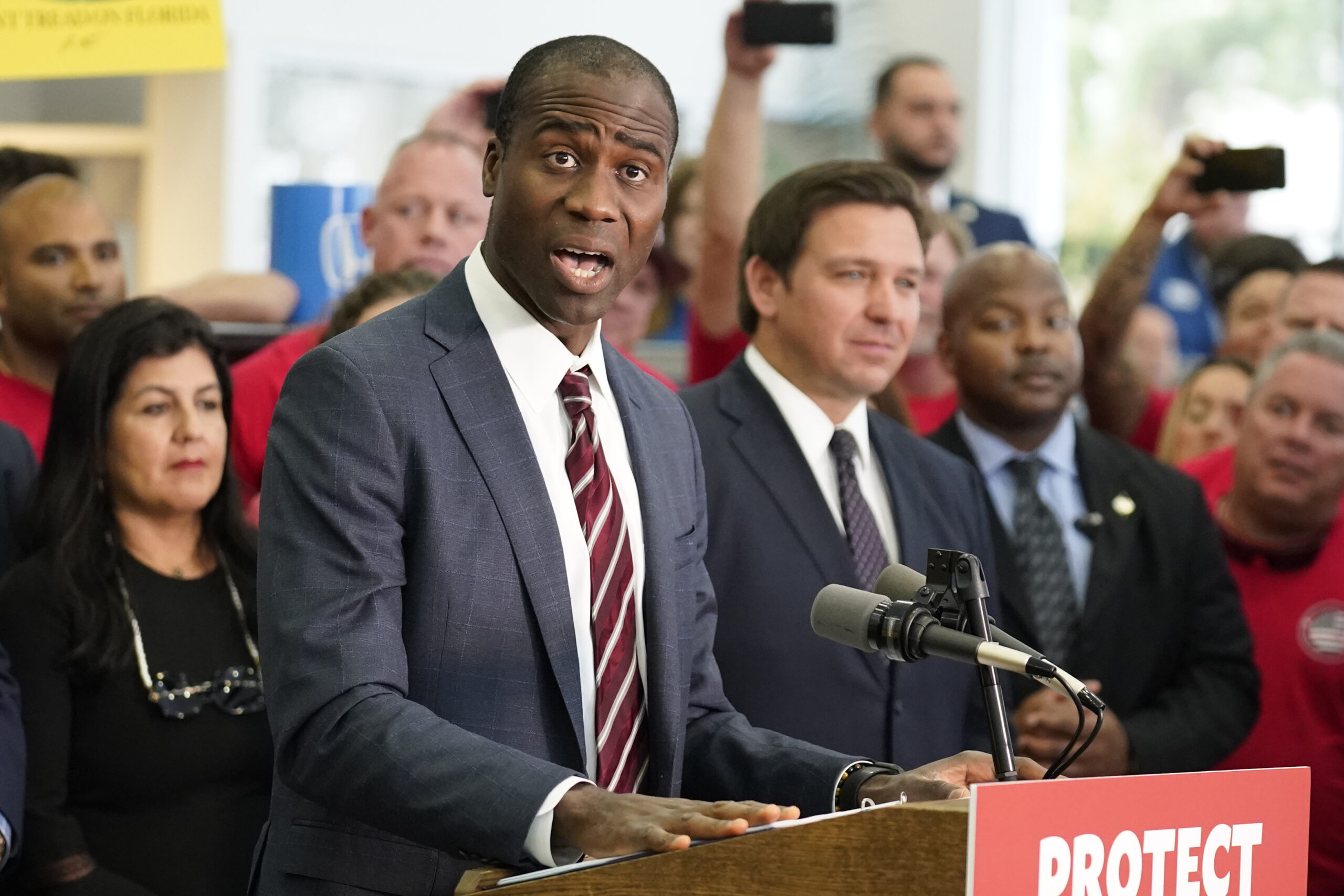 “Dr. Ladapo has done a great job as @FLSurgeonGen,” DeSantis tweeted. “His evidence-based principles serve as a counterweight to the increasingly political positions of the entrenched medical establishment, especially on schools, masks and mRNA shots. Happy to announce he’ll return for our 2nd term!”

Ladapo, who doubles as secretary of the Florida Department of Health, added, “Gov. It has been a privilege & pleasure to serve under your leadership. I have a feeling the best is yet to come. I look forward to continuing my service to the great people of Florida alongside my incredible team at @HealthyFla.”

DeSantis last year hired Ladapo as a replacement for former Surgeon General Scott Rivkees. Ladapo has been a controversial national figure because of his views on issues such as the COVID-19 pandemic and treatments for transgender people.

DeSantis last week named three transition chairs who will advise him on appointments going into the second term, which begins in January.