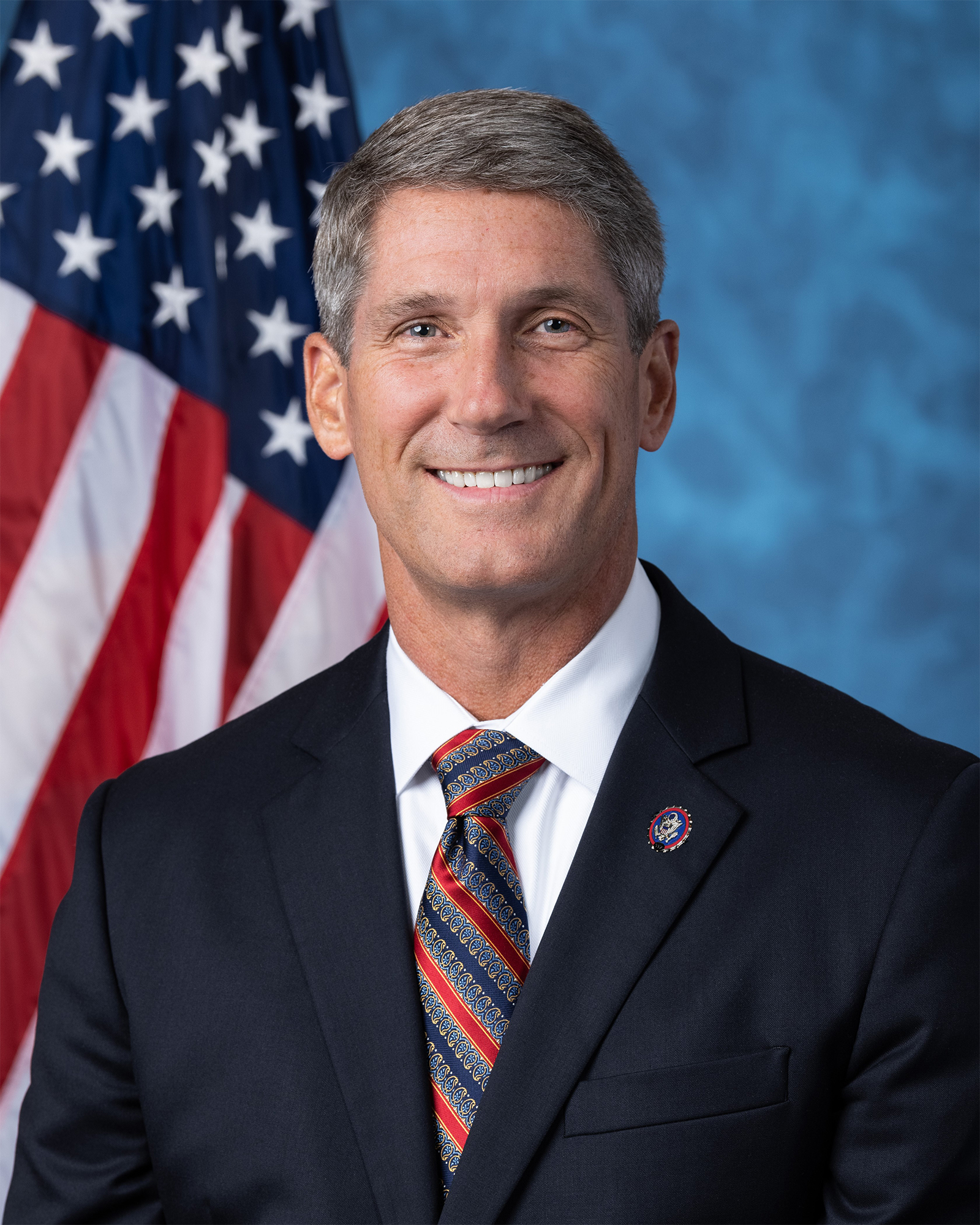 Former Lakeland City Commissioner and current District 15 Congress member Scott Franklin has missed more votes than most other freshmen members of the House. Franklin’s office says those numbers are misleading.

Among the five freshmen members of Congress with the most missed votes, Franklin ranks fourth. That’s out of 80 members serving their first term in Congress.

Franklin missed 7.8 percent of votes held since he’s been in office.

The news was first reported by Axios, based on data from the legislative tracking group Quorum and Congress.gov, where member votes are tracked.

Republicans accounted for all of the top-five missed votes among congressional freshmen. Madison Cawthorn of North Carolina missed the most with 16.2 percent and New York representative Chris Jacobs rounded out the top five with 5.6 percent of votes missed.

The closest Democrat was Jamaal Bowman of New York who missed 2.8 percent of votes, earning him the number 14 spot on the list.

Franklin said his ranking is accurate, but misleading. He said the missed votes happened while he was traveling back to his district in April. Gov. DeSantis invited Franklin to a press conference announcing a $43 million grant to help flood management at Lake Bonnet in Polk County.

“I expected to miss 2 to 3 votes while on the trip, most of which were expected to pass easily,” Franklin said in a statement emailed to WMNF. “The two votes held the evening of the 15th passed by wide margins. The single vote expected on Friday ended up totaling 9 votes due to an unexpected procedural change. I submitted documentation stating how I would have voted after missing the 11 votes, per House procedure.”

The unexpected procedural change was the action of another freshman representative, Georgia Republican Marjorie Taylor-Greene. Greene’s first term has been filled with controversy. She’s been a supporter of the Q Anon conspiracy and fiercely loyal supporter of Trump. Some of her stunts and previous statements stripped her of committee assignments. Greene has begun to disrupt House votes by forcing individual votes on measures that would otherwise be voted on in blocks or by voice or unanimous consent.

Members of Congress have been allowed to vote by proxy during the pandemic. Franklin said he did not do so because his travel was not pandemic related.

“While current House rules allow members to vote by proxy, I did not because this procedure is supposed to be used for COVID-19 related reasons only,” Franklin said. “Voting by proxy would have required me to sign a letter attesting that I missed the votes due to COVID-19, which would not have been true.”

Franklin’s first term has been relatively quiet. He’s only sponsored one bill so far, to block China from participating in an international maritime warfare exercise. He’s cosponsored 88 more. One of his first acts in congress was to vote against President Biden’s victories in Arizona, Pennsylvania, Wisconsin and Georgia. He voted against acknowledging those state’s electors on the same day violent insurrection broke out at the Capitol based on lies spread by former President Trump.

Franklin has since gone on to vote against a congressional commission to investigate the insurrection even after saying: “the violence demonstrated in the Capitol today is inexcusable and cannot be tolerated.”