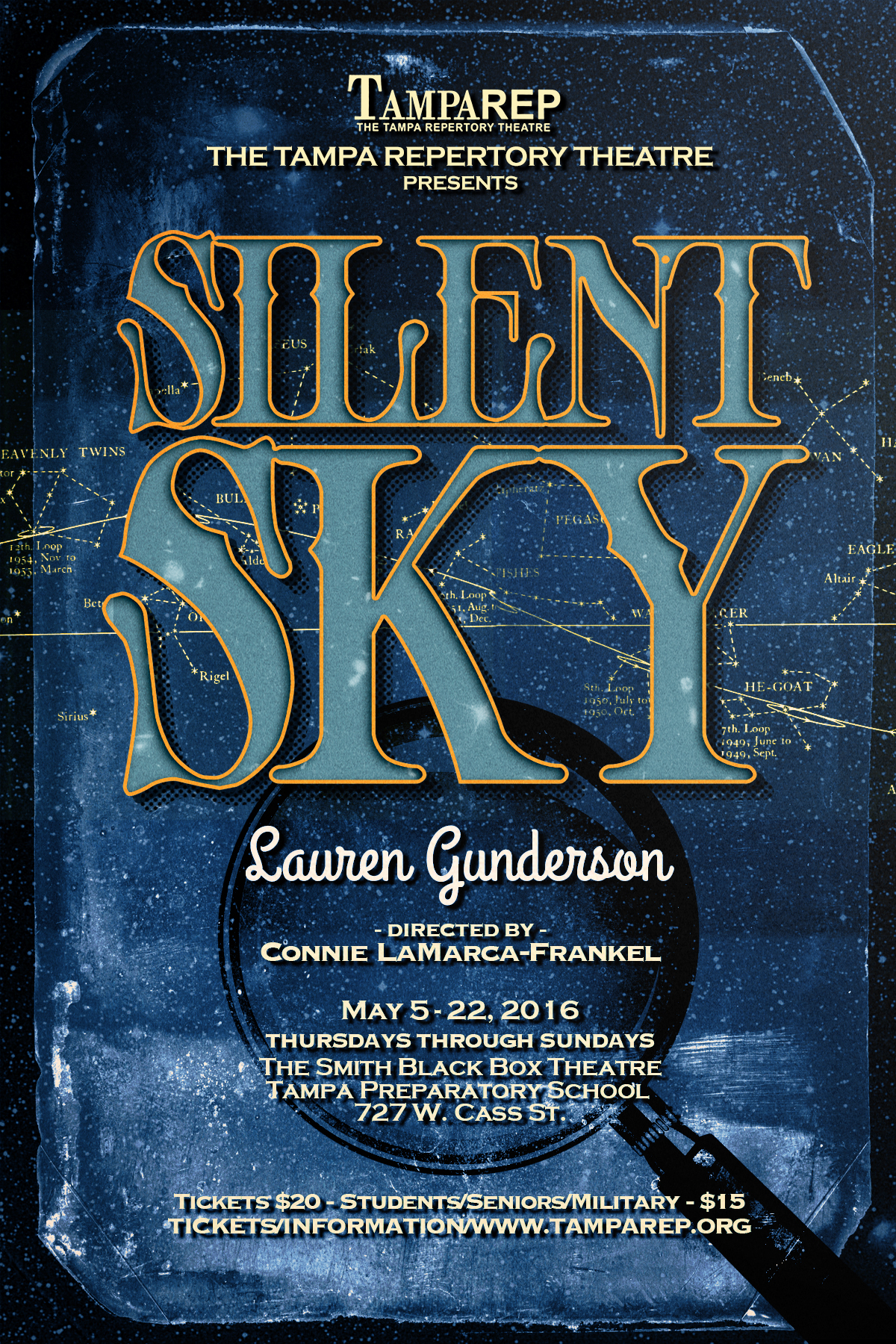 From May 5th-22nd Lauren Gunderson’s play Silent Sky  will be shown at Tampa’s The Smith Black Box Theatre. The play tells the story of Henrietta Swan Leavitt(1868-1921), an American astronomer who worked at the Harvard College Observatory as a human computer.

Leavitt discovered the relation between the luminosity and the period of Cepheid variable stars. That later helped astronomer Edwin Hubble prove that the universe is expanding. It also allowed other astronomers to measure the distance between the Earth and faraway galaxies.

The play is described as a “blend of science, history, family ties, and fragile love…” according to The Tampa Repertory Theatre. We will have Gunderson, Director Connie LaMarca-Frankel (I DO! I DO!) and lead actress Emilia Sargent in the studio, on May 5th to discuss the play. Tune into From a Woman’s Point of View at 10 am. Check out the video below for more information on the play.