Home Blog Here’s what a law professor, an activist and a county commissioner say about Black Lives Matter protests 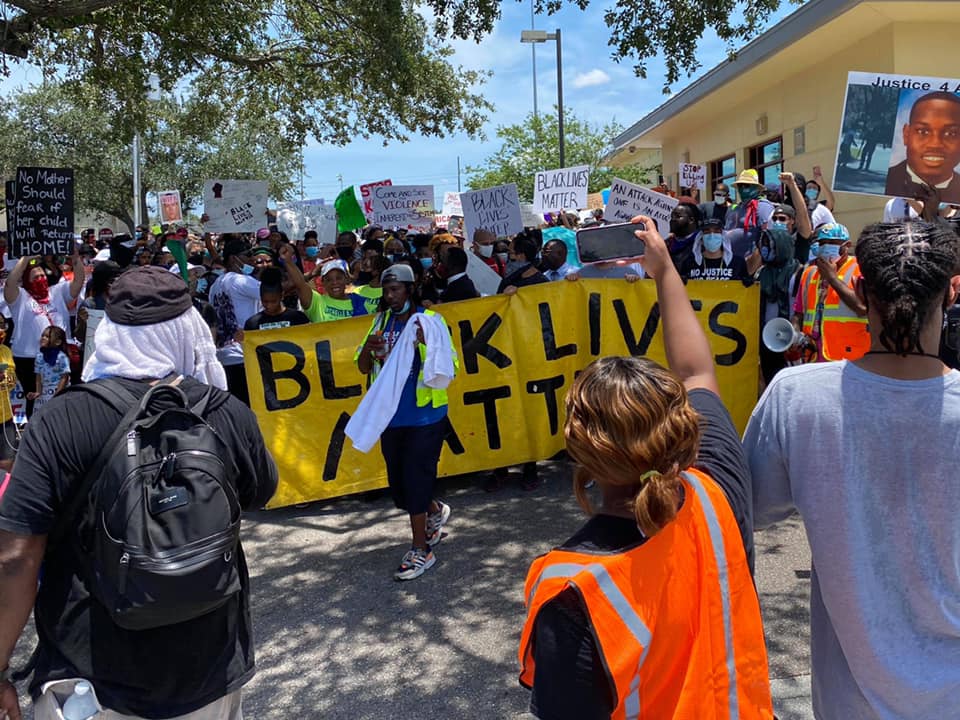 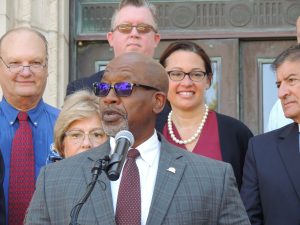 Black Lives Matter demonstrations continue across the globe and in the Tampa Bay area. On MidPoint we spoke with a series of guests to examine these important issues of the police killing of George Floyd and other topics of racism and police violence from the standpoints of a law professor, an activist and a politician.

We heard from Stetson University College of Law professor Judith Scully — director of the Social Justice Advocacy Program at Stetson, specializing in Criminal Law and Procedure as well as issues related to race and the law. We also spoke with Terron Gland. He has organized daily demonstrations in St. Petersburg for the last several weeks. And we wrapped up the show with Pinellas County Commissioner Ken Welch.

Listen to the whole show here. 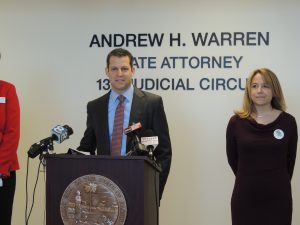 Hillsborough State Attorney Andrew Warren announced Monday that his office will not file charges against the 67 protestors arrested for unlawful assembly in Tampa on the night of Tuesday, June 2.

Warren says in each of those arrests, “the evidence shows that the individuals arrested were peacefully protesting; there was no violence, no vandalism, and no attack on a police officer.” 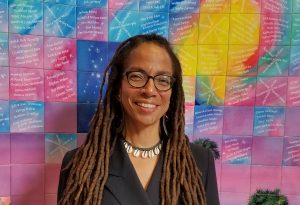 It’s a resounding victory for LGBT rights from a conservative court. The court decided by a 6-3 vote that a key provision of the Civil Rights Act of 1964 that bars job discrimination because of sex, among other reasons, encompasses bias against gay, lesbian and transgender workers. Stetson University College of Law professor Judith Scully calls it a victory.

In other news from Monday:

Pasco County Supervisor of Elections Brian Corley announced Monday that voters who wish to vote by mail in the upcoming Primary and General Elections will not be required to pay postage to return their ballot.

The number of new coronavirus cases in Florida continues to climb. The Florida Department of Health reported that the state has more than 77,300 total cases and more than 2,900 deaths. The Tampa Police Department said Monday it has had a total of seven positive COVID-19 cases so far. Four have tested positive within the last week. All four are among the 46 Tampa Police department employees currently in quarantine. The Tampa Bay Times reports that Tampa’s Meat Market says there was COVID-19 exposure at its restaurant and that three radio personalities with Wild 94.1 have tested positive for COVID-19.