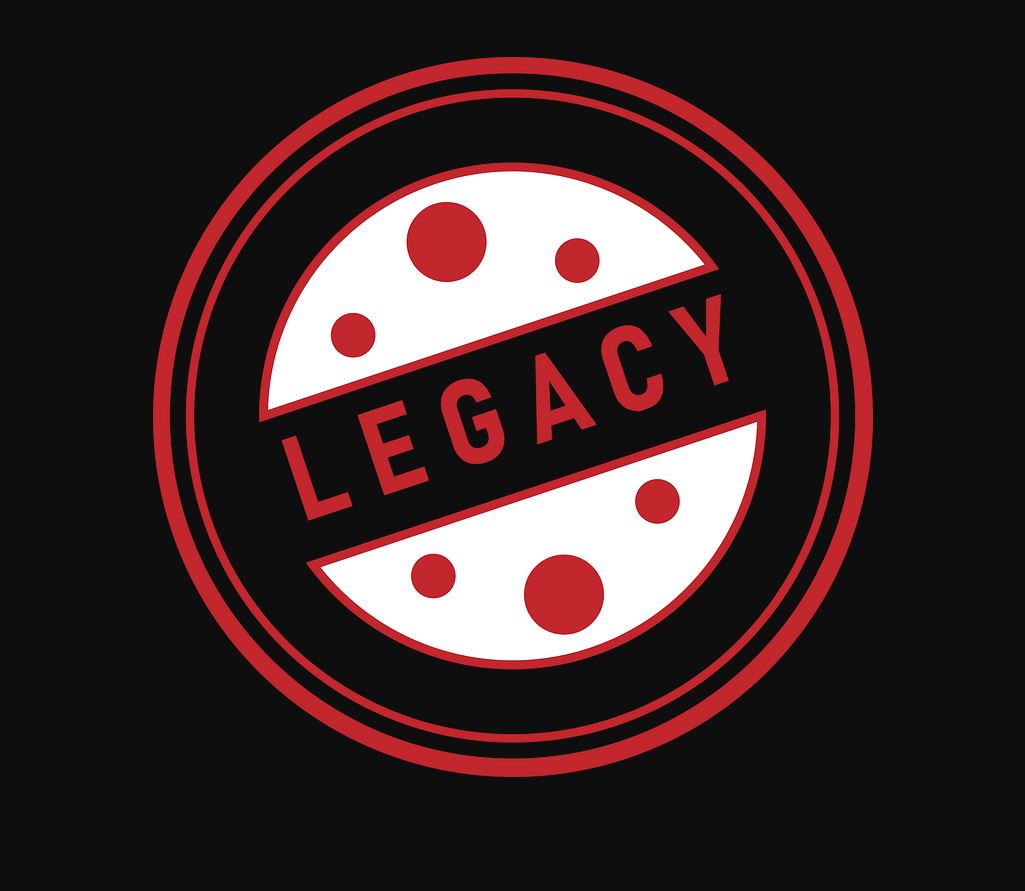 Benjamin Franklin once said, “In this world nothing can be said to be certain, except death and taxes.” However,  despite our awareness of this these realities, adjusting to them are are  never easy.

The unexpected death of legendary basketball player, Kobe Bryant, left many around the world grieving. To Add to this grief was the death of Bryant’s 13-year old daughter who had big plans of taking over her father’s legacy.

There have been many great leaders over the century who left great legacies despite what some would consider, their untimely death. However, leaving a legacy doesn’t mean that you have to be known and admired throughout the world. Rather, it is about leaving something special on the hearts of those that you’ve touch.

On Morning Energy, we are going to spend time exploring topics such as:  the legacy of Kobe Bryant, the legacies of others who’s death also seemed so untimely,  and also explore ways that we can leave our own personal legacies.