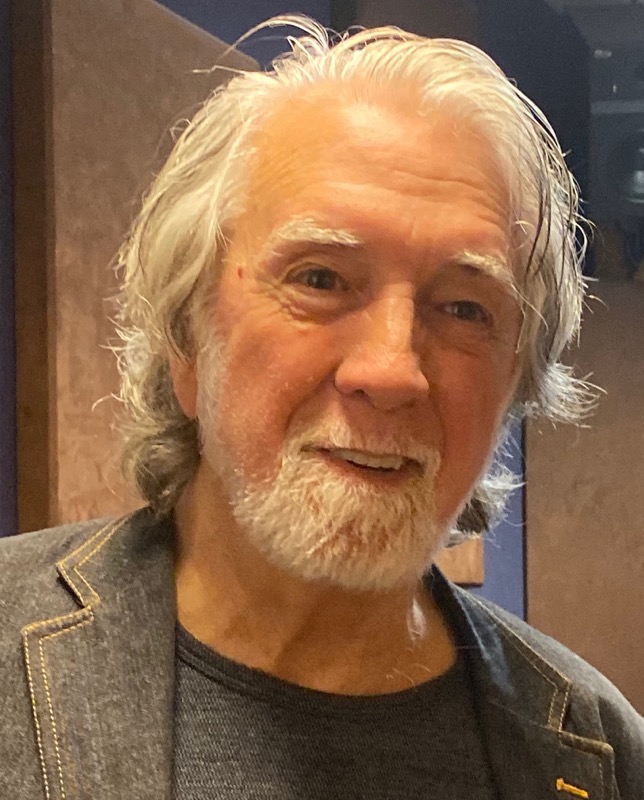 This program was videotaped and put on our WMNF News Facebook page here: https://www.facebook.com/WMNFNews/

Good morning welcome to Radioactivity. I’m Rob Lorei. In the background we’re listening to one of the songs from the album WILL THE CIRCLE BE UNBROKEN—by the Nitty Gritty Dirt Band and some of the greatest names in country music- Maybelle Carter, Doc Watson, Earle Scruggs and Merle Travis. It was a breakthrough album bringing authentic American country music to a younger folk and rock audience.

Our guest is John McEuen who is a founding member of the Nitty Gritty Dirt Band and one of the main people behind the Circle album.

He has quite a history in music and we’re going to talk about that in a moment. From playing with country music royalty, to teaching Steve Martin how to play the banjo, to touring with the band through the Soviet Union, to being on Saturday Night Live, to playing and recording with such artists as Bob Dylan, The Allman Brothers, Phish, Steve Goodman, June Carter Cash, Dolly Parton, Arlo Guthrie, Johnny Cash and Willie Nelson. This fall he appeared in Ken Burns’ documentary on country music on PBS. He’s won a Grammy and an Emmy. And he’ll be performing in this area several times next week.

12/28 opening for Hot Tuna at The Capitol Theatre

With the help of John Cable (previous Nitty Gritty Dirt Band member) and Bart Hanchey, the trio will be performing offerings from Will The Circle Be Unbroken, the landmark platinum selling album originally released by The Nitty Gritty Dirt Band in 1972- along with contemporary originals penned by John, songs featured in the new Ken Burns documentary Country Music and bluegrass interpretations of holiday songs.