Home Blog blog “Letting Down Our Guard” on Morning Energy 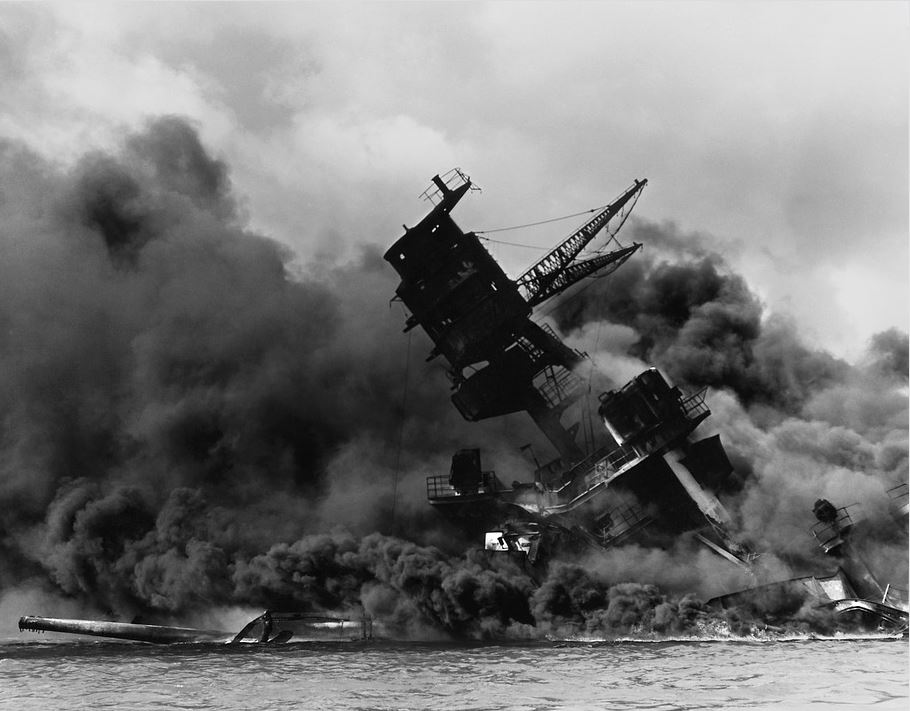 On November 9, 2020, the New York Times reported that President Trump’s refusal to concede the election to President-elect Joseph R. Biden Jr. affected Mr.Biden’s transition, particularly on national security issues. This refusal from the Trump administration has led some some to question if the United States is making it self once again vulnerable to terrorist attacks.

There is a saying that, “History has a way of repeating itself”.  And as we approach the 79th year of the attack on Pearl Harbor which occurred on December 7th 1941, it is important to remember the importance of being prepared and not being caught off guard like we were on this day.

On Morning Energy we are going to spend time exploring the dangers of letting down our guard.  However, we will also be discussing when it is important and appropriate  to do so.