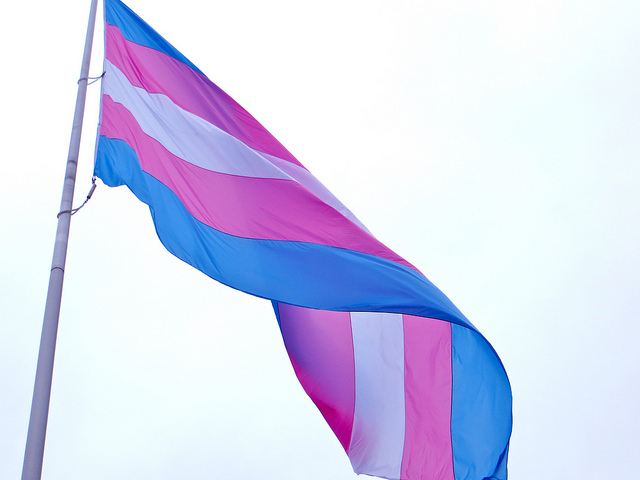 On Radioactivity Friday we looked at the North Carolina bathroom law which has fired-up controversy over where transgender individuals should use the bathroom in public. Last week the Obama administration issued a directive to public schools to allow access to bathrooms based on self-identified gender. Target stores have been protested over their Pro-trans bathroom policies and touring musical acts have canceled shows in North Carolina over its bathroom law. LGBT activist Grant Drain, Director of communications with Florida Transgender Alliance, joined us to talk about the bathroom bill and the continuing struggles that the transgender community face.