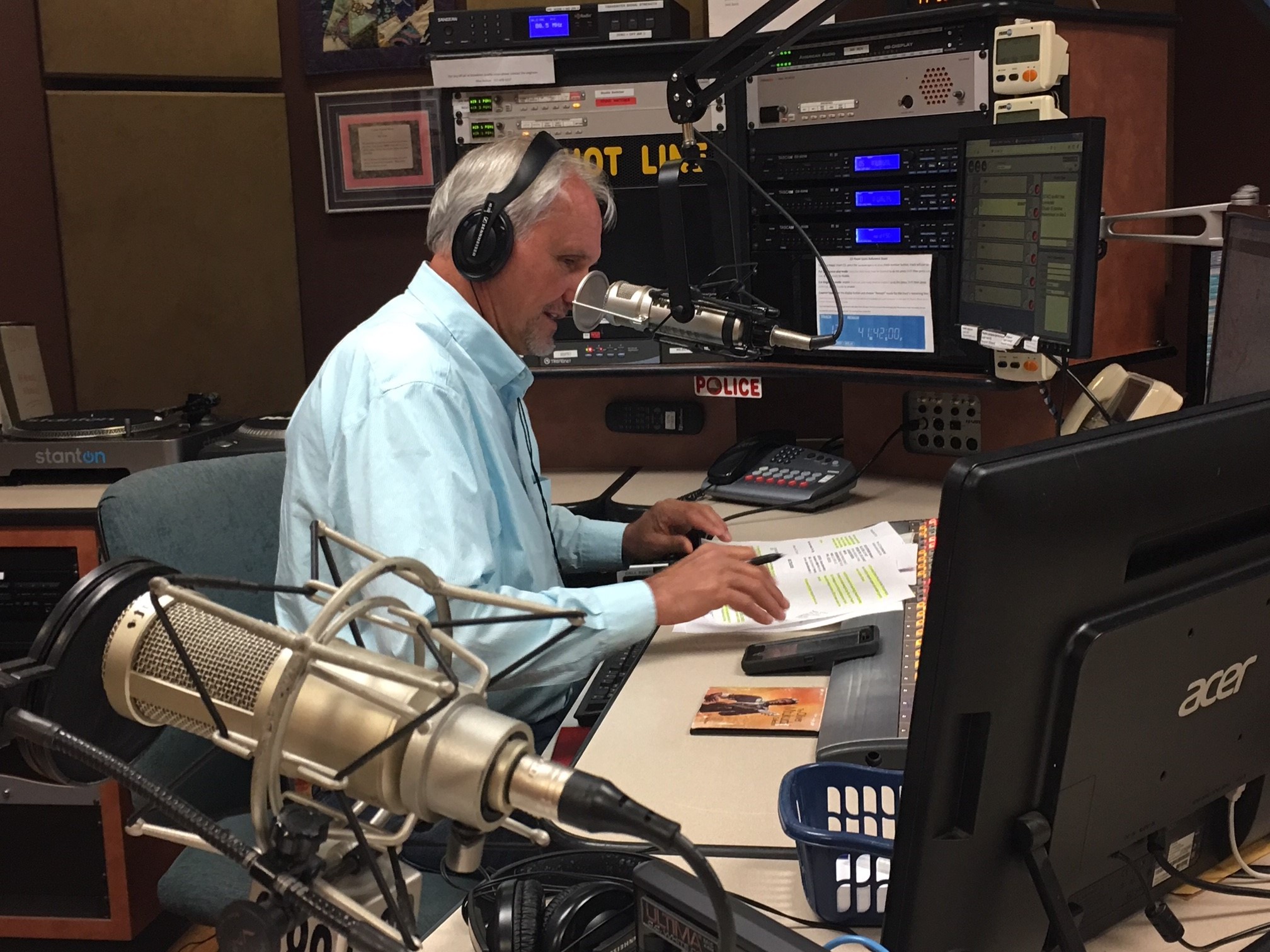 Listen Here (Select Wednesday, May 29th in the drop down menu): https://www.wmnf.org/events/radioactivity/

Good morning, welcome to Radioactivity— Republican Senate Majority leader Mitch McConnell yesterday said that if a Supreme Court opening occurs next year—he will hold a vote in the Senate to confirm whomever President Trump nominates. That’s in contradiction to what McConnell did during 2016 when he blocked President Obama’s Supreme Court nominee from being confirmed. We’ll talk about that later in the hour.

Our first guest today is Howie Hawkins. He  was the first US candidate to campaign for a Green New Deal in 2010.

He is also one of the original Greens in the United States, having participated in the first national meeting to organize a US Green Party in St. Paul, Minnesota in August 1984.

In 2014, he received 5 percent of the vote in the New York gubernatorial race, the most for an independent progressive party candidate for governor in New York in almost 100 years!

In April 2019, he announced that he was forming a Presidential Exploratory Committee as he considers seeking the Green Party line for President in 2020. His message is one of a thriving ecosocialist economy that will reduce carbon emissions to net zero by 2030 and create millions of new green jobs.

and he joins us live.

Senate Majority Leader Mitch McConnell said Tuesday if a Supreme Court vacancy occurs during next year’s presidential election, he would work to confirm a nominee appointed by President Donald Trump.

That’s a move that is in sharp contrast to his decision to block President Barack Obama’s nominee to the high court following the death of Justice Antonin Scalia in February 2016.

At the time, he cited the right of the voters in the presidential election to decide whether a Democrat or a Republican President would fill that opening, a move that infuriated Democrats.

Speaking at a Paducah Chamber of Commerce luncheon in Kentucky, McConnell was asked by an attendee, “Should a Supreme Court justice die next year, what will your position be on filling that spot?”

David Popp, a spokesman for McConnell, said the difference between now and three years ago, when McConnell famously blocked Judge Merrick Garland’s ascension to the Supreme Court, is that at that time the White House was controlled by a Democrat and the Senate by Republicans. This time, both are controlled by the GOP.

McConnell has made the confirmation of federal judges a key part of his Senate legacy and a highlight of his stump speech in Kentucky where he is running for a seventh term.

From Washington DC to Tallahassee conservatives have gained increasing power. They now control the Supreme Courts nationally and in Tallahassee. They also are passing laws around the country to restrict abortions, they’ve been successful in giving large tax cuts to billionaires, they’ve increased federal deficit spending on the military and they’ve eased regulations on polluters…..

Here to talk about this is:

Caroline Fredrickson author of THE DEMOCRACY FIX: How to Win the Fight for Fair Rules, Fair Courts, and Fair Elections (The New Press; 4/23/19). She is the president of the American Constitution Society (ACS) and the author of Under the Bus: How Working Women Are Being Run Over.  She has been widely published on a range of legal and constitutional issues (including recently on the Op Ed page of The New York Times).