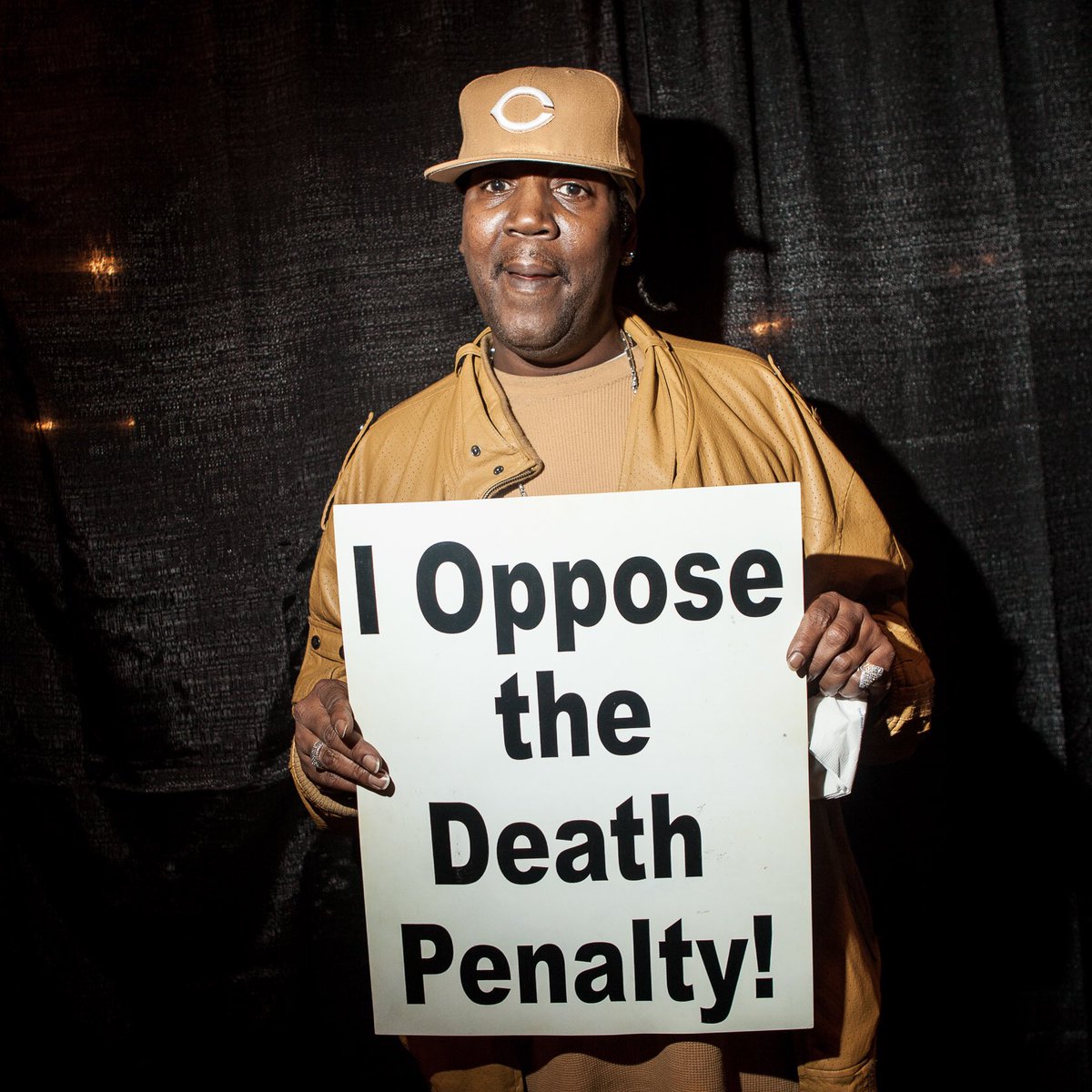 Update: The “August 14th Florida execution of Jose Jimenez has just been stayed by the Florida Supreme Court,” according to FADP.

On Tuesday, August 14, the state of Florida plans to execute a death row prisoner, Jose Antonio Jimenez. In mid-Pinellas County people opposed to the death penalty will demonstrate at 5:00 p.m. Tuesday.

The demonstration is hosted by several groups opposing the death penalty: Peace First, Floridians for Alternatives to the Death Penalty, Pax Christi Tampa Bay. It’s at the intersection of 49th Street and Ulmerton Road in mid-Pinellas County.

Joining the demo will be a man who was exonerated after spending 17 years on death row, Derrick Jamison.

“I live here in Tampa, Florida, now and I’m the 119th death row exoneree in the United States. I’m a death row exoneree from Ohio, I did 20 years on Ohio’s death row for a crime I had nothing to do with. But since I’ve been home I’ve been fighting and speaking out against the death penalty because, you know, it’s just wrong. It involves 56 friends in Ohio, you know, they had 56 executions in my state since 1999. So that’s why I’m here to speak out against the death penalty: I think it’s just wrong.”

So, you were exonerated, that’s because you didn’t commit the crime you were put on death row for. You think that other people [who] are on death row should also have the opportunity to prove their innocence or to reduce their sentence?

“Yes, because they make too many mistakes. As you know, I’m the 119th that’s happened to. This happened to 162 men and women in America. It’s 162 men and women that’s been falsely accused and sent to die for crimes they did not commit. I’m the 119th person it happened to. And they’ve got a thing called ‘life [in prison] without parole,’ they need to use it because if they make a mistake with life without parole, you can go get this man out of the cell and release him. But if you make a mistake with the death penalty, you can’t go get this man out of the grave and say, ‘Oops. My bad, I’m sorry.’ The death penalty – all it does is make more victims. Like the guy that was executed yesterday [Billy Ray Irick in Tennessee], his family now become murder family victim members now. Because on his death certificate it’s got ‘homicide,’ that means state-sanctioned murder. So, I’m against that. They’ve got better ways to treat people. And we need to do something more kinder like life without parole. Because this person will never be out of jail. Life without parole: that means he will never see the light of day again as a free man.”

Listen to this interview here:

This coming Tuesday the State of Florida plans to execute a prisoner on death row. You’ll be out on the streets holding a vigil.

“Yes, this will be my first one since I’ve been home. I never did it before, but I did a lot of [death penalty] abolition work all over the world. I’ve been speaking ever since I’ve been home. I got released from death row in 2005 and I’ve been on this mission ever since to try to help end the death penalty all over the United States. Because we’re making too many mistakes. We made 162 mistakes in America. That’s 162 men and women that’s been kidnapped and almost murdered for a crime they did not commit. We need to make better decisions than the death penalty in America.”

And, Derrick, is there anything else our listeners should know about this issue?

“Yeah, come out and support the community because it’s our communities that the people are dying in. We’re losing innocent people with the death penalty. It’s a lot of people who did the crimes they did, but it’s a lot of innocent people that’s being executed in America. We need to find a better way to treat our citizens. We’re one of the only civilized countries that’s still killing our citizens and I think the death penalty is a human rights violation.”