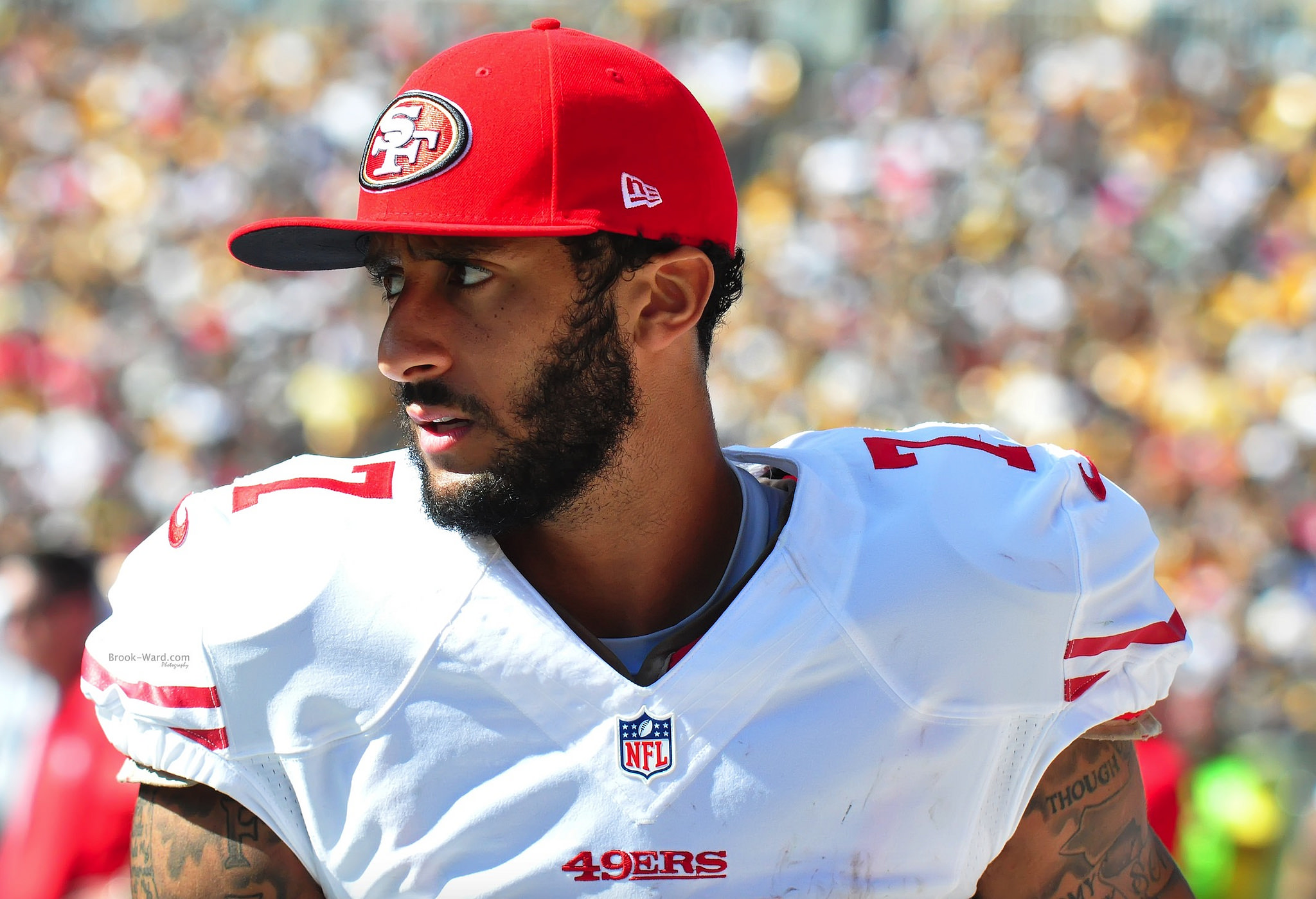 Schools in Manatee County got an email recently from the district Supervisor of Athletics telling athletic directors that it would break district rules if student athletes don’t stand during the national anthem. The memo says students can get an exemption. But some social justice activists are fighting back with a demonstration this afternoon they’re calling, “Defend the Right to Take a Knee, Manatee!”

WMNF News spoke with one of the organizers, Léah Tiberini, a senior at Manatee High School.

“Last week, Manatee County School Board released an email to all athletic directors, telling them that their student athletes are not allowed to kneel during the anthem or anytime during the game or the students will be punished. The School Board has really overstepped their jurisdiction with the statements. A similar case has already gone through the Supreme Court, the named being West Virginia State Board of Education vs. Barnett and the court ruled in the favor of the student’s rights.”

So, you’re taking your opposition to the school district today. What are you doing?

“My friends from ANSWER Coalition and myself and also my friend Mercury Clark, we’re all going to be in front of the school board, right off of Manatee Avenue and we’re going to basically bring our signs and bring all of our voices and all of our friends who support our cause and we’re going to tell the county and everyone who can see us that we will not stand for this.”

Why is this issue important to you?

“This issue’s important to me mainly because I know there’s a lot of racism among my school and through the students. Around this time last year, there were a few students, at my school, who brought a confederate flag and they were bullying people who were of color, they were hitting people and they never got punished for that. And around this time of year, again, we’re having another problem with racism. So, I believe that until this county can figure out and sort out their racism, I need to stand for the rights of other people.

“One of my main points in this, is that a flag and an anthem should not be held up to a higher standard of respect than the lives of black citizens who are being brutalized. This should be an undeniable example of the racism in our communities and we really need to just fight back.”

When and where is the demonstration?

“The demonstration is right in front of the Manatee County School Board building, which is 215 Manatee Avenue West and it will be at 5:00 p.m. to 6:30 p.m.” in Bradenton.