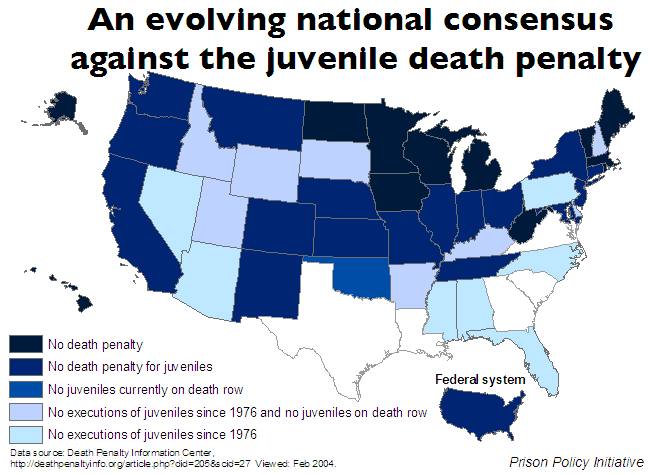 According to a new report issued by the Death Penalty Information Center, the number of death penalty sentences issued and executions carried out in the US both dropped to historic lows in 2015.

Here in Florida the numbers are down in 2015 compared to the two previous years, where Rick Scott has been very aggressive in enforcing the death penalty.

Joining us on the program today by Mark Elliot, Executive Director with Floridians for Alternatives to the Death Penalty.