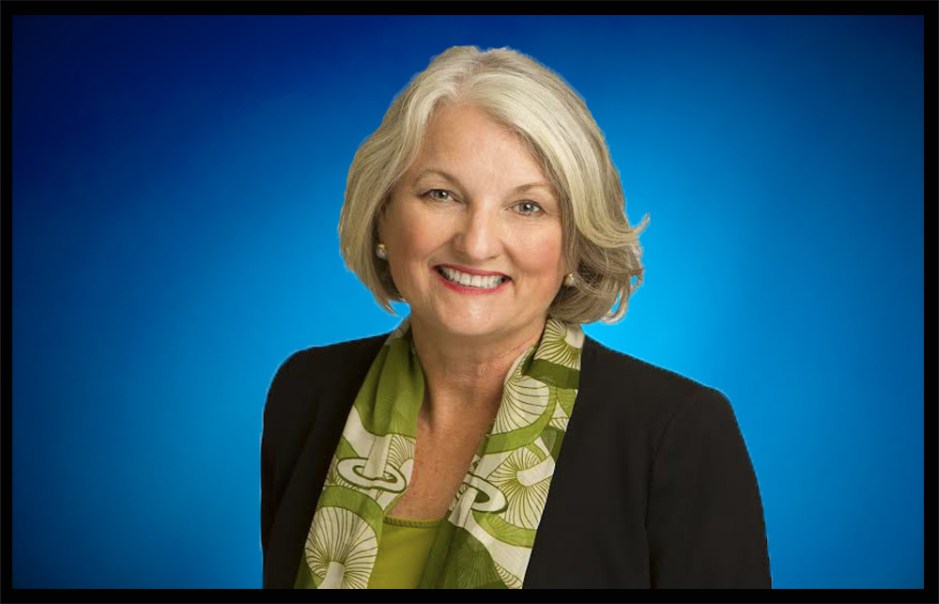 While a proposed Bus Rapid Transit (BRT) line running from Wesley Chapel to St. Petersburg continues to be the major proposal that the Tampa Bay area transportation community is rallying around, there are a number of critics of the proposal, and three of them participated in Thursday’s MidPoint program.

Hillsborough County Commissioner Pat Kemp says the plan, which is funded with a $1.5 million from the Florida Dept. of Transportation, is a purely FDOT proposal with little input from the community. She says FDOT missed a golden opportunity by not pursuing using CSX rail tracks that wind through Tampa to St. Petersburg.

Kemp appeared on the program along with former Tampa City Councilwoman Linda Saul-Sena and USF urban design professor Taryn Sabia, who are also critical of the BRT option.

You can listen to show by going here.