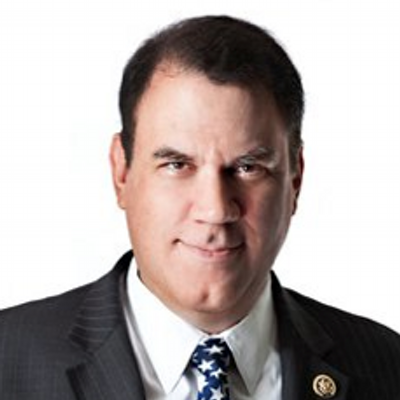 Orlando area Congressman and U.S. Senate hopeful Alan Grayson joined the program for the first fifteen minutes of MidPoint. He talked about the San Bernadino and Colorado Springs shootings, the upcoming House panel on Planned Parenthood, infrastructure spending, combating the Islamic State and other issues.

Later in the program we spoke with journalist Alec MacGillis about his recent New York Times piece, entitled, “Who turned my Blue State Red,” about the growing dissatisfaction with parts of the electorate to vote for Democrats, even though their policies may be helping them out more than what the Republicans are offering.

MacGillis writes for ProPublica and other publications.

You can listen back to Thursday’s Midpoint program here.