Home WMNF News Transportation MidPoint for Thursday, May 24 – Barry Edwards and what to do about making making Bayshore Boulevard in Tampa safer 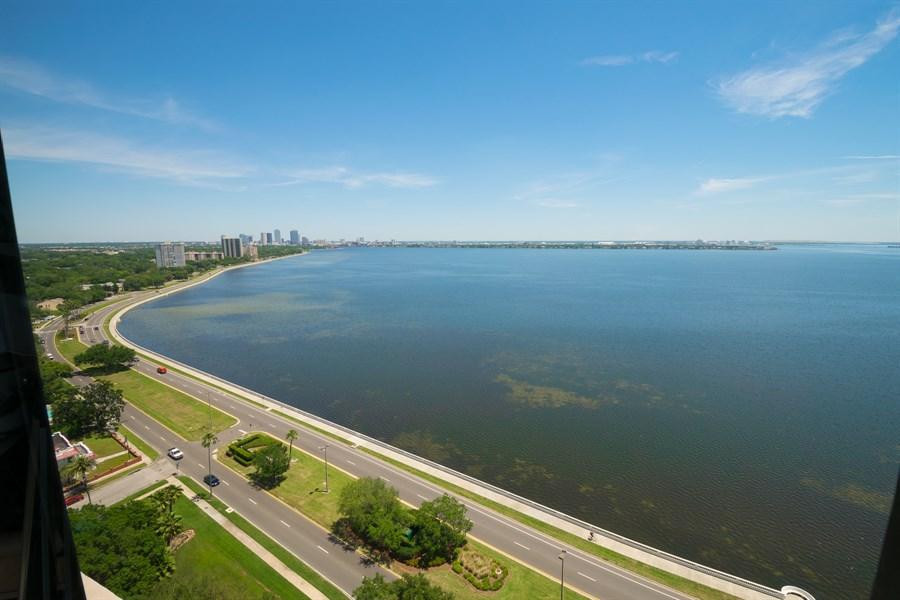 The city of Tampa has announced that beginning as early as Friday, it will begin posting signs indicating that the speed limit has been reduced on Bayshore Blvd. from 40 mph to 35 mph for the entire 4.5-mile stretch from Gandy to Platt Street, in both directions.

The city already had planned to lower the speed limit by October with the completion of a $1.7 million project to narrow lanes between Howard and Gandy avenues. That timetable has been moved up following an accident on Wednesday that resulted in 24-year-old Jessica Raubenolt and her 11-month-old daughter Lillia Raubenolt being struck by a car while crossing Bayshore when two cars were racing north on the road.

The tragedy brought an onslaught of criticism from community members about the dangers of the roadway and the long delays in making it safer. At Thursday’s City Council meeting, several young mothers with babies called on officials to make changes now to make it safer for pedestrians.

On Thursday’s MidPoint, we spoke with Vicky Polleya, the president of the Bayshore Gardens Neighborhood Association, and a member of the Bayshore Task Force formed by then Mayor Pam Iorio in 2004 after a similar tragedy occurred on Bayshore to make the road safer.

In addition, we also spoke with St. Petersburg-based political consultant Barry Edwards on various political issues in the mix as we approach Memorial Day Weekend.