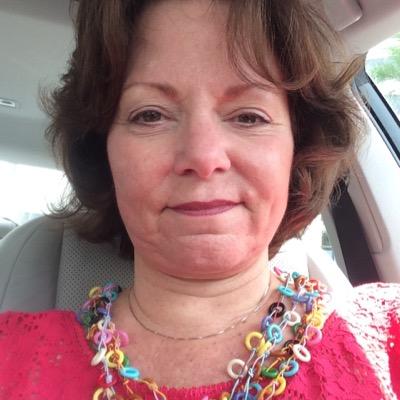 Lerner was one of 21 Florida mayors who wrote to CNN last week, asking them to make sure to ask the GOP candidates for president questions about climate change at the March 10th debate at the University of Miami.

Marco Rubio responded by saying that he doesn’t believe that changing any laws would make a difference. Mayor Lerner responds.

Also, reporter Alice Ollstein was in South Florida this week as well. She discussed her story about the situation with violence at Donald Trump rallies, as well as Trump’s own campaign manager, Corey Lewandowski, allegedly grabbing a Breitbart News reporter.