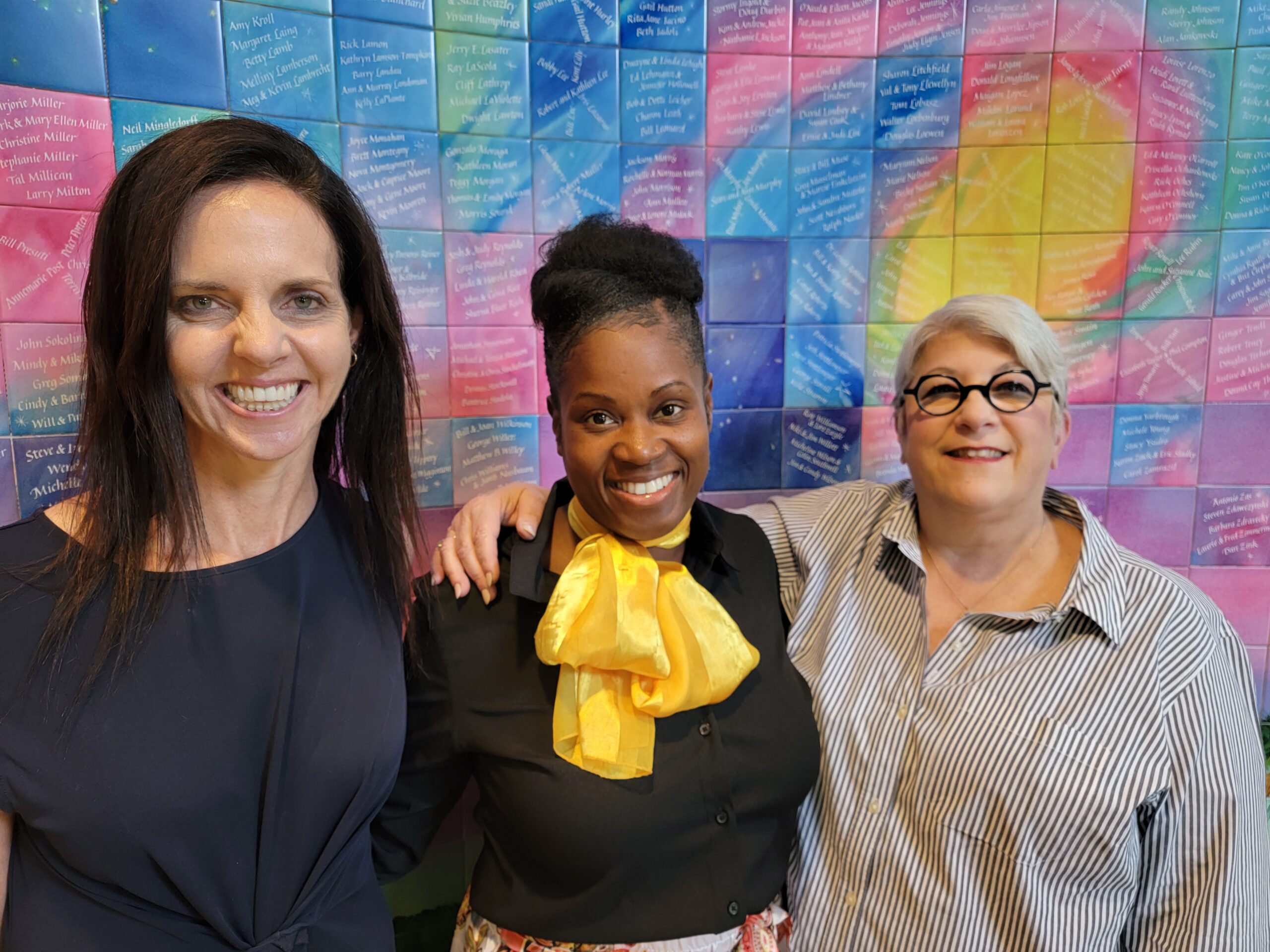 The Florida Department of Education’s rejection of 54 mathematics textbooks just doesn’t seem to add up. The claims of “indoctrination” through social-emotional learning, or the alleged inclusion of “prohibited topics” like critical race theory have narrowed the choices and raised concerns about the future of educational freedom. To discuss the issues with MidPoint, Dr. India White and Raegan Miller joined host Shelley Reback.

What Are the “Prohibited Topics”?

The reasoning behind the rejection of the textbooks seemed fraught with jargon. What is “social-emotional learning” and “culturally responsive teaching”, and is it really a bad thing?
Social-Emotional Learning, or SEL, is defined by the Committee for Children as “the process of developing the self-awareness, self-control, and interpersonal skills that are vital for school, work, and life success.” While some skeptics claim that SEL could lead to the softening of students, Dr. White told WMNF that the use of SEL is to not only build self-awareness in students but to also encourage cooperation and understanding between students, their peers, and the world as a whole.
In addition, a study of over 200 schools using SEL found that there was an 11th percentile academic gain, showing that there is academic and social progress from this type of instruction.

Culturally Responsive Teaching, Dr. White explained, is the use of diverse backgrounds and cultures in the framing of education, so as to better include all students in the learning process. When students can identify their background and culture in their education, it serves as encouragement that anybody can succeed. Raegan Miller, a mother of a Hillsborough County student and an activist with Florida Freedom to Read, said that it’s about meeting students where they are, and giving everyone equal space to excel.

What Does This Rejection Mean?

The implications of these textbooks being rejected go beyond the initial, radical concerns of indoctrination. Miller’s organization, Florida Freedom to Read, believes that any challenged books should be subject to a transparent, fair, and thorough review process with community input, and not be banned outright. Just because one parent doesn’t want their kid to read something, Miller said, doesn’t mean excluding all children from it.

Miller said that schools should be a safe place for all children, particularly older adolescents, to have an open dialogue about real-world issues, including the so-called “prohibited topics” such as racism in society. Difficult topics aren’t a distraction, but rather a look into the reality that these students will be entering once they’re out of high school.