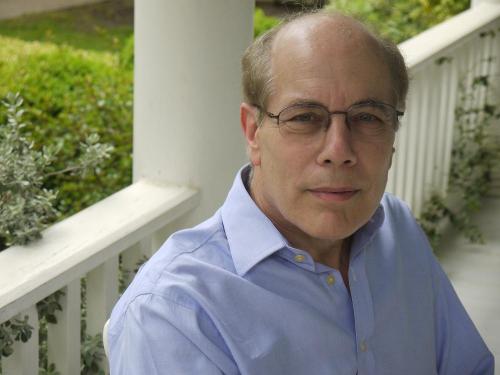 It’s a story of Hollywood’s golden age, as High Noon achieved instant box-office and critical success. But what is often overlooked is that High Noon was made during the height of the Hollywood blacklist, a time of political inquisition and personal betrayal.

During the filming of the movie in 1951,  screenwriter Carl Foreman was called to testify about his former membership in the Communist Party. He ultimately turned his screenplay into a parable about fear, repression and the cost of courage. The book also presents never before reported details on some of the actions regarding those who were blacklisted and “graylisted” in Hollywood, unable to support themselves in the film industry after they were tainted with being a “Red.”

Frankel’s last book, 2013’s The Searchers:The Making of an American Legend, was about the real life historical event that spawned the novel and ultimately the 1956 Western classic starring John Wayne and directed by John Ford.​